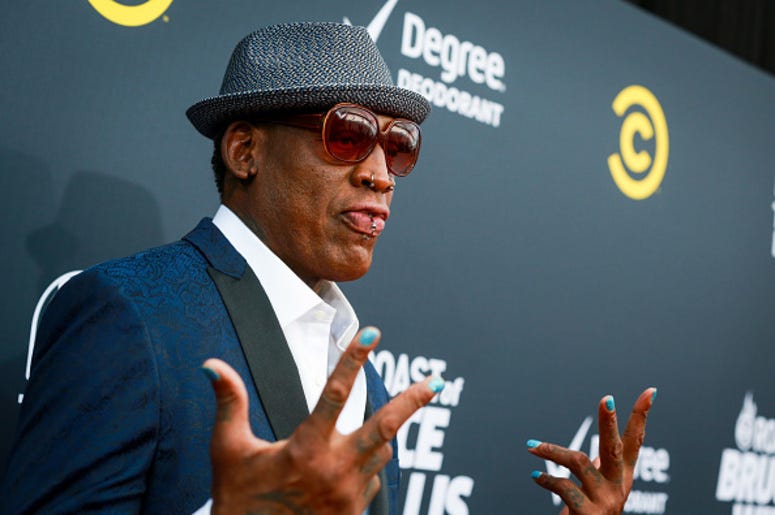 There have been plenty of famous names to come from DFW over the years. Now, two of the biggest North Texas stars will soon have a connection other than their home town. It was recently announced that actor Jonathan Majors, who grew up in DFW, will star in a film about NBA star Dennis Rodman, who was raised in Oak Cliff.

North Texas native Jonathan Majors is in talks to play Dennis Rodman in a biopic focusing on the basketball player's two days in Las Vegas during the 1998 NBA Finals. https://t.co/yDGh8uPGru

Dennis Rodman may have been an NBA player, but he is known for so much more. Now, the DFW legend will be getting the biopic treatment, but not for any of his on court stories. Jonathan Majors will star as Rodman in ‘48 Hours in Vegas,’ which tells the story of the basketball stars trip to Las Vegas during the 1998 NBA Finals.

According to WFAA, the story was recently spotlighted in the 2020 documentary series ‘The Last Dance.’ No other details about the film have been shared at this time. Hopefully Major’s DFW roots will help him portray the local legend.