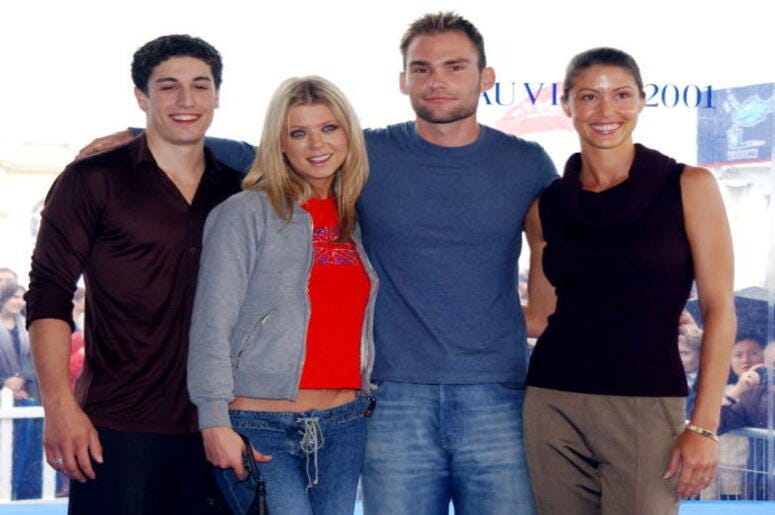 When ‘American’ Pie’ first hit theaters in 1999, no one was expecting the franchise that would spawn from the raunchy teen comedy. However, since that first film they have released three sequels and a number of spin off movies as well. Now, after years of rumors it appears yet another ‘American Pie’ sequel is in the works.

The filmmaker promises a "fresh take" on the legendary franchise with the new edition https://t.co/rYT3wKp18C

It was recently reported that the fifth installment of the ‘American Pie’ franchise would be penned by filmmaker Sujata Day. “Obsessed with raunchy comedies and American Pie is one of my all time faves!” Day wrote on Twitter confirming the news. The filmmaker promises to bring a “fresh take” to the iconic franchise.

According to NME, the film will be made by Universal 1440 Entertainment. There has been no word on if the original cast will return. If they do, fans will definitely be lining up to see this one as well.