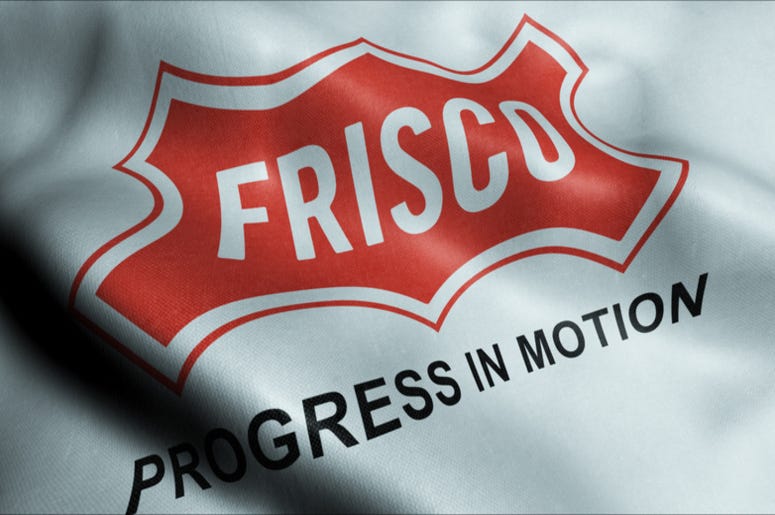 DFW has grown quite a bit over the last few years. It seems at every turn there is a plot of land that once sat empty, now thriving with businesses and real estate covering it up. Now, yet another mixed-use development is in the works, as it was recently announced that a $3 billion project will replace Wade Park in Frisco.

A new $3 billion “mixed-experience community” called The Mix in Frisco is set to begin construction later this month. The new project will be located at Dallas Parkway and Lebanon Road in the North Platinum Corridor. Centered on a big central park, The Mix will also feature large amounts of office, retail and residential space, plus two hotels.

According to WFAA, the project is expected to be completed in 2026. This new plan will replace the now defunct Wade Park project that was previously was planned for the area. Soon, DFW will be nothing but mixed-use developments.