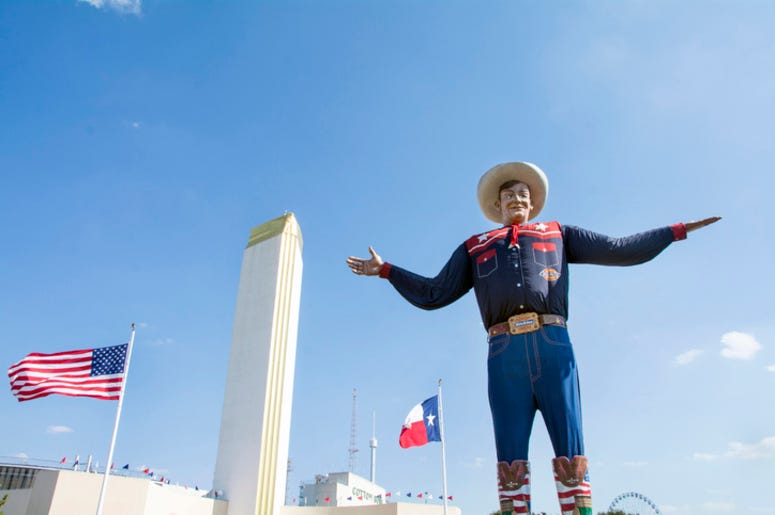 Carnival Warehouse unveiled a report last week, ranking America’s top 50 attended fairs in 2022. According to their data, a number of fairs put up record numbers this year, but nothing quite like the State Fair of Texas, which had 2.5 million people come through their multi-week event. That number was more than a 15% jump from 2021.