Ben Affleck credits his heartbreak with improving his acting.

While speaking with The Hollywood Reporter’s Actor Roundtable series, the actor opened up about his divorce from ex-wife, Jennifer Garner.

The 48-year-old actor revealed that the real-life experiences, including having kids, helped him prepare for his role in “The Way Back.”

In the film, which was released in 2020, Affleck played a high school basketball coach grappling with an alcohol addiction and a failing marriage.

"For me, the movie was much more about the fact that — whether it's having lived enough years, having seen enough ups and downs, having had children and divorce — I'm at a point now in my life where I have sufficient life experience to bring to a role to make it really interesting for me,” he explained.

Affleck has managed to channel the difficult circumstances into a positive, even stating that they changed the kind of roles he pursued in his career.

"Growing older and having had more intense and meaningful personal experiences has made acting much more interesting for me and in turn made me drawn to the kinds of movies that are about people who are flawed,” he noted. 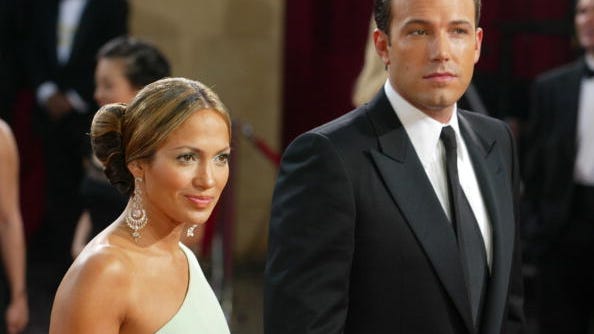 This isn’t the first time Affleck has spoken about his split from Garner.

“The biggest regret of my life is this divorce,” the actor told The New York Times last February.

“Shame is really toxic,” the “Good Will Hunting” star commented. “There is no positive byproduct of shame. It’s just stewing in a toxic, hideous feeling of low self-worth and self-loathing.”

Garner and Affleck announced their separation in June 2015, and finalized their divorce in October 2018. They started dating in 2004 and married the following year. Affleck and Garner are parents to three children — daughters Violet, 14, and Seraphina, 11, and son Samuel, 7.