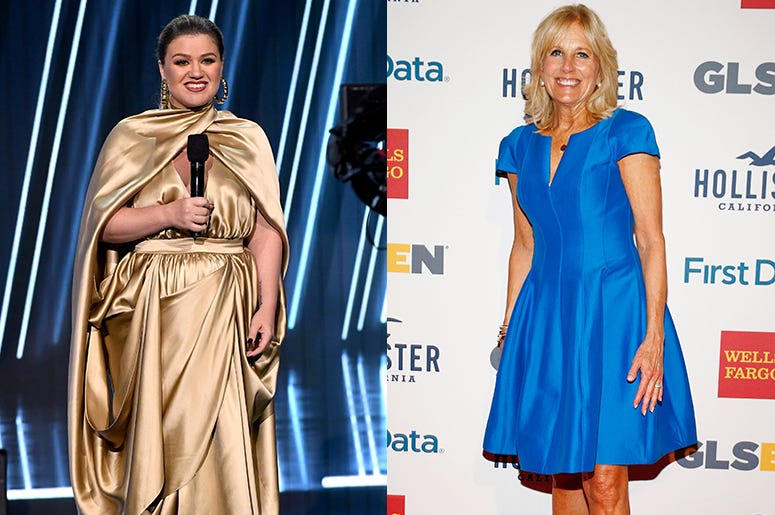 Going through a divorce is one of the hardest things anyone may endure.

The beautiful Kelly Clarkson isn’t solely dealing with her own heartache, but is actively aware of her children’s emotional well beings during this ordeal, especially as a “mama bear.” Recently, Dr. Jill Biden sat with Clarkson on her eponymous, daytime show to give her heartfelt advice from a personal perspective.

“If you can take things one day at a time, things will get better,” she began. The First Lady reflected on her own first marriage and expressed, “I look back on it and if I hadn’t gotten divorced, I never would’ve met Joe. I wouldn’t have the beautiful family I have now.” 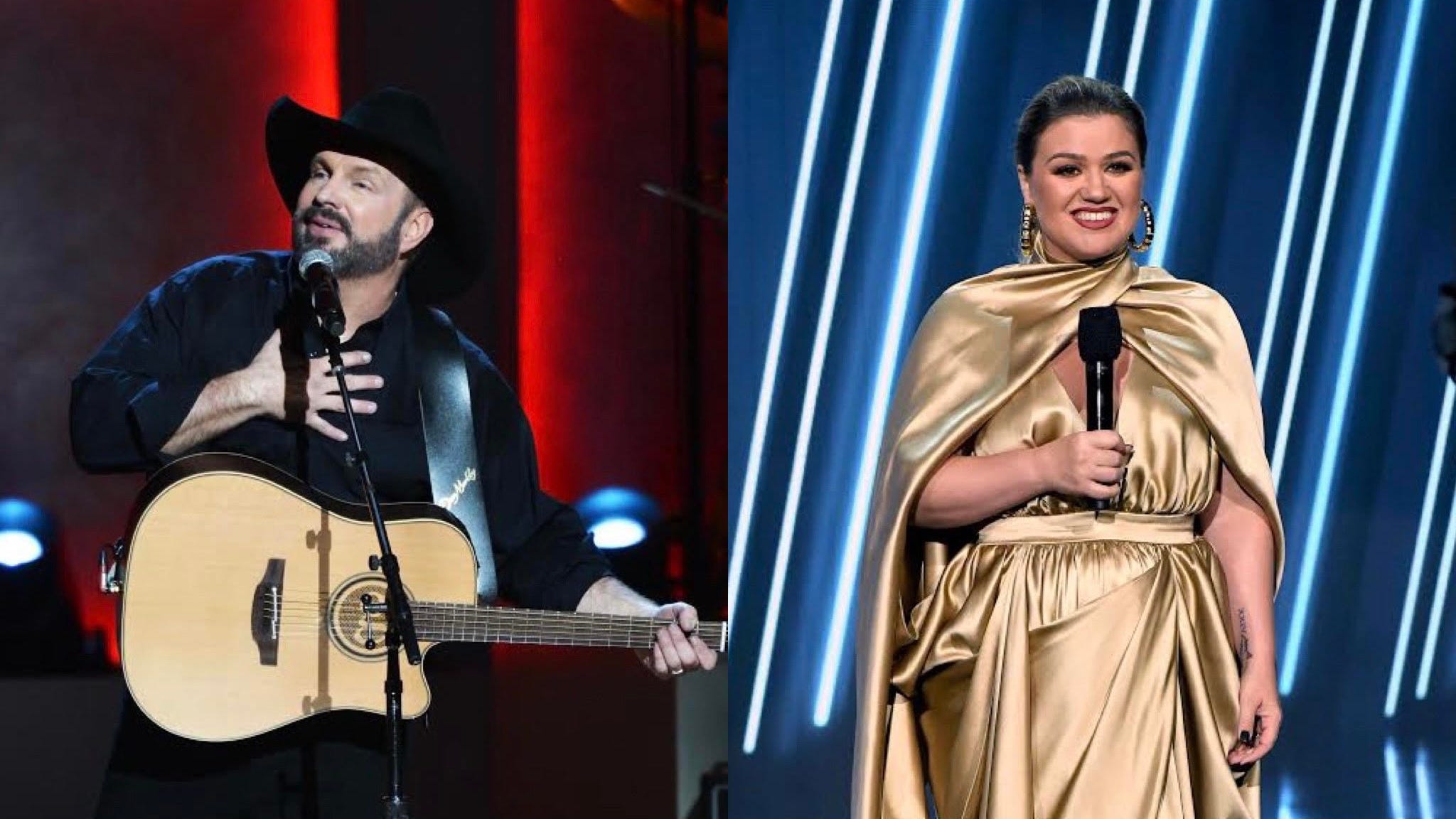 Dr. Biden helped President Joe Biden raise his children, Beau and Hunter after losing their mother and baby sister in a fatal car accident in 1972. Later, in 1981, the couple welcomed their daughter, Ashley. Beau Biden lost his battle with brain cancer in 2015 and the Bidens currently have six grandchildren.

In 2017, months after having her son, Remington, The Voice judge revealed that she had her tubes tied. Yet, in 2020, a month before the divorce announcement, Clarkson admitted that she wants to have another child. The admission came about during a conversation with Gordon Ramsay when his toddler crashed the chat. However, later on she mentioned that her husband, Brandon Blackstock wasn’t so open to the idea, stating, “No, we already have four!”

Dr. Biden reassured the singer that “over time, you heal and you’re gonna be surprised... And, you’re gonna call me up and say, ‘Jill, you were right.’” Clarkson filed for divorce from Blackstock citing “irreconcilable differences” last June after nearly seven years of marriage. The couple share two children: River Rose (6) and Remington (4), whom she currently has primary custody of. Blackstock also has older children from his first marriage.

As the saying goes and like Clarkson said in her 2011 hit, “what doesn’t kill you makes you stronger.”