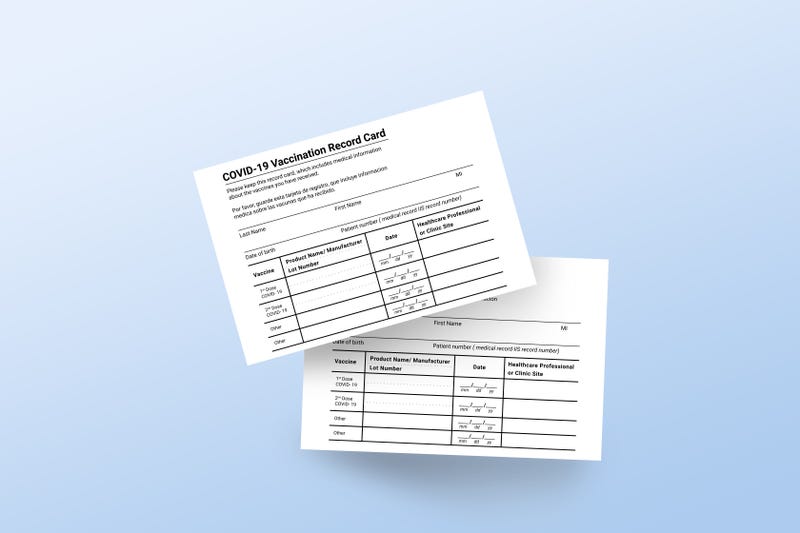 Wisconsin lawmakers have passed a bill banning government entities and businesses from requiring proof of a COVID-19 vaccination to receive services. Wisconsin is now the 16th state to prohibit the use of vaccine passports, while three states have begun using them.

The European Union and other foreign nations like Israel and Australia have gone to a digital passport system used by their citizens to get into gyms, restaurants, and workplaces. But in the U.S., individual states are making their own rules.

From July EU nations will have to recognise the free digital or paper certificate, which shows whether a person has been vaccinated against the virus, has recently tested negative, or has recovered from the disease. pic.twitter.com/NCHCkRkiIP

So what does it look like in the U.S. with and without the use of vaccine passports?

Without passports, as state restrictions begin to lift, citizens will be able to go about their day attending gatherings without masks and without needing to provide proof that they received their shots. Essentially states will run on the honor system as most states still ask that unvaccinated people follow restrictions.

Of those 16 states, only Wisconsin has a governor who is a Democrat; all other states to ban the passports have Republican governors.

Wisconsin state representative Tyler August said that the bill passed this week is in no way attempting to make citizens hesitant about the vaccine. Instead, the measure aims to protect the privacy of personal health care decisions made by citizens.

Among the first to ban the use of a vaccine passport was Florida when Governor Ron DeSantis signed an executive order in April.

DeSantis is one of 10 governors who have banned passports through an executive order. The other six were done through state legislatures.

The three states that have decided to use vaccine passports are Hawaii, New York, and Oregon. These states allow citizens to go about their lives almost entirely exempt from COVID-19 restrictions if they provide proof of vaccination. 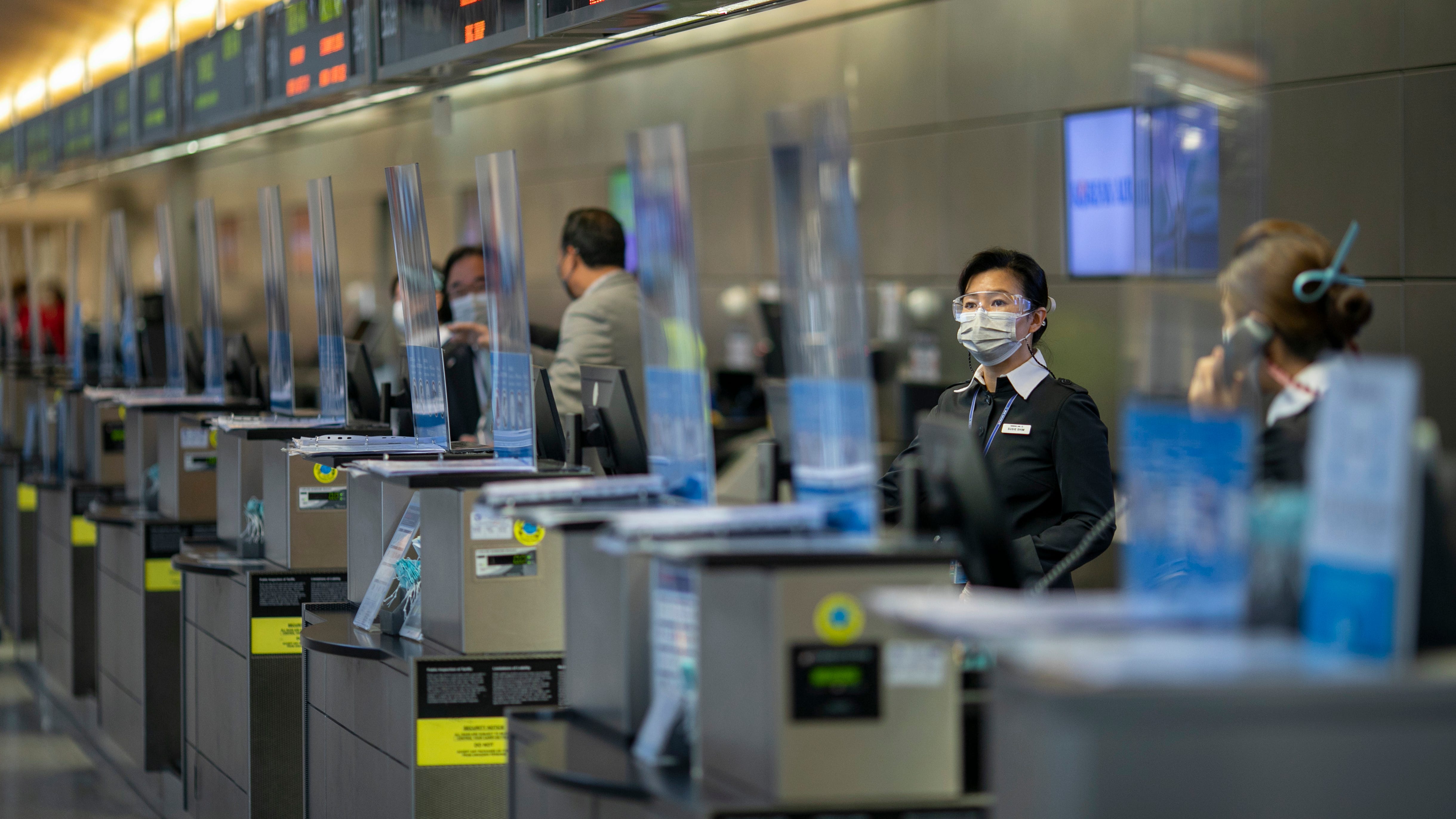 For first time in over a year, EU will welcome U.S. nonessential travelers

New York has worked with technology company IBM to create the excelsior pass. This electronic pass is available to New Yorkers to show that they have been fully vaccinated, and it has been 14 days or longer since their last shot.

New Yorkers can also use the app to show that they have had a negative PCR test administered in New York within three days or a negative antigen test in New York in the previous six hours.

Testing for the app began in February at Brooklyn Nets games at Barclays Center, where users showed their recent negative COVID-19 tests before entering the arena.

There is no current mandate in place on vaccination passports in California, but theme parks have taken a split approach. Universal Studios began admitting out-of-state visitors as long as they could show that they were fully vaccinated and tested negative for the virus.

California’s other main amusement park, Disneyland in Anaheim, is not planning on requiring out-of-state park-goers to provide proof of vaccination or a negative COVID-19 test, according to The Los Angeles Times. The park began admitting out-of-state visitors on Tuesday.