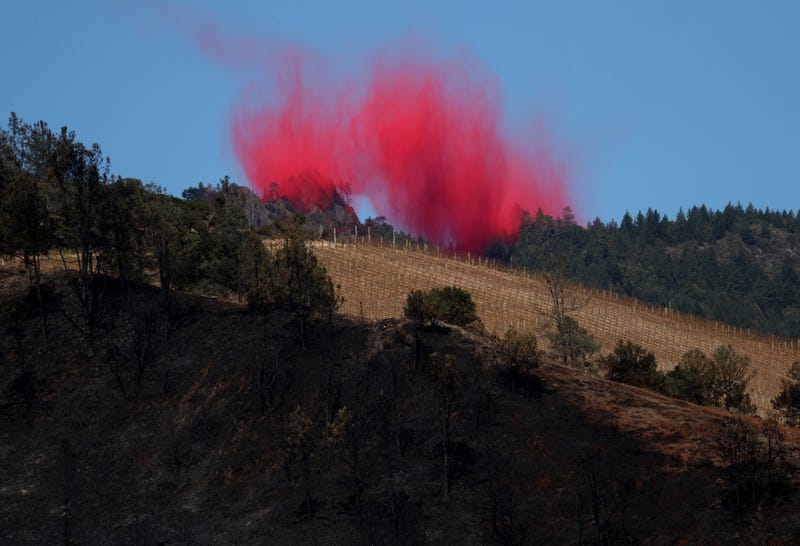 As the Kincade Fire burns through the North Bay, the state senator representing the areas ravaged by 2018’s Camp Fire has introduced legislation aimed at preparing for the threat of wildfires and widespread power outages.

Jim Nielsen, the Republican state senator representing Paradise and its surrounding areas, and Assemblyman James Gallagher, who represents Yuba City, have introduced a bill that would pause California's renewable power mandates and divert the money to fund upgrades for utility infrastructure and clearing forest fuels that are often fodder for wildfires.

“We have got to manage the forests and the wildlands, which will then stop this vast accumulation of these fuels that destroy wildlife, and human life, and property,” said Nielsen.

The legislators say that PG&E spends roughly $2.4 billion dollars per year on renewable energy to comply with a bill passed in 2018 that requires the state to obtain 100% of its energy from renewable sources by 2045.

Pausing the renewable energy bill would be temporary, to account for the more dire needs caused by wildfires. Nielsen stressed that the time to improve fire prevention is now.

“We’re just redirecting money they’re already putting into a fund that is being spent [into] other matters and projects,” said Nielsen. “We will return to those at a later time. But right now, it’s time urgent, if we’re going to get about preventing these in the future.”

The bill, according to Nielson, would also help with pollution.

“Nothing would help with pollution more than cutting back on the magnitude of these collosal fires that we’re now dealing with in Santa Rosa,” he said.