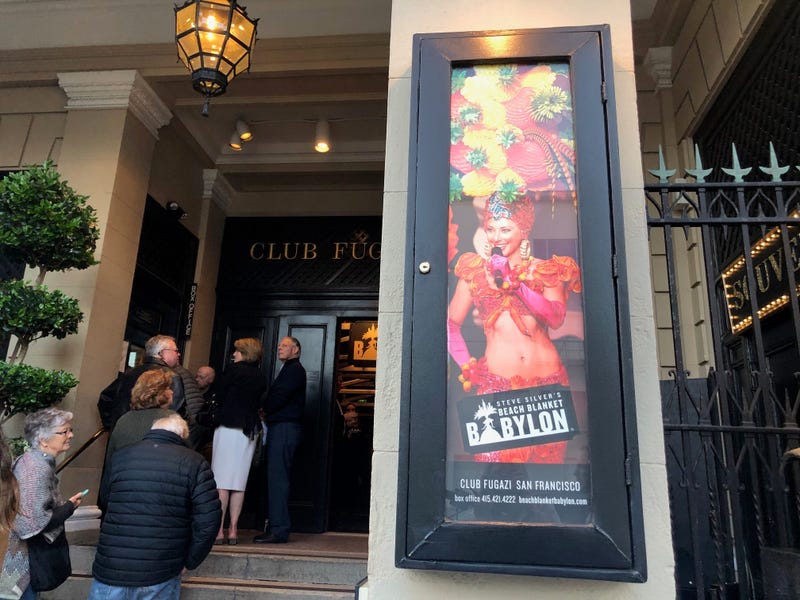 The final performances at the Club Fugazi theater in North Beach will be on New Year's Eve.

"I had to find the right time to do it and I feel this is the right time," said producer Jo Schuman Silver. Her husband Steve Silver created "Beach Blanket Babylon" in 1974. "It just happened that we had such a great cast and everything. Nobody will be disappointed when they come and see the show."

The show follows Snow White's journey to find love, and has become an international phenomenon.

The musical is known for its iconic hats and spoofs of political and pop culture, such as send-ups of Sarah Huckabee Sanders, Kim Jung-Un and Stormy Daniels, in recent incarnations.

After 45 extraordinary years, Steve Silver’s Beach Blanket Babylon will give its final performances on Tuesday, December 31, 2019.Thank you to our fans for embracing us since opening June 7, 1974. We so hope to see you all soon! ❤For more info: https://t.co/CP5y1NRybp pic.twitter.com/9a0yval1h2

Tammy Nelson, who's been the San Francisco hat lady for 25 years, explained why she was so devoted to the production.

"To laugh when I'm frustrated and lift people when I know that they're worried about our future — that gives me great joy."

Fans at the theater were stunned by the announcement.

"I'm very sad. This is a San Francisco institution," said one woman. "This is the one place you can get entertainment like this. There's nothing like it."