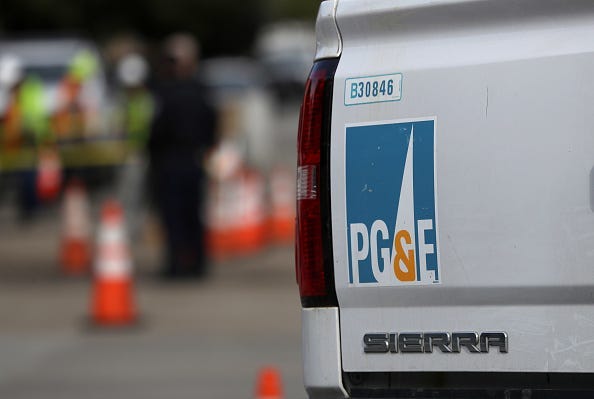 SAN FRANCISCO (KCBS Radio) -- Embattled Pacific Gas and Electric named a new CEO and ten new directors on Wednesday, saying the move would enhance the “safety culture and operational effectiveness” at the company.

In a statement, PG&E directors said, “We have heard the calls for change and have taken action today to ensure that PG&E has the right leadership to bring about real and dynamic change that reinforces our commitment to safety, continuous improvement and operational excellence."

The list of new directors includes a former Federal Energy Regulatory Commission member, a former FERC adviser, a former executive from Xcel Energy, and several people with ties to the investment community.

Critics seemed unimpressed.  Mark Toney, executive director of the watchdog group The Utility Reform Network, said his group is concerned that the new PG&E leadership "will continue to place corporate profits over customer safety and affordability."

Hill continued, "Their focus seems to be on getting them out of their bankruptcy in the best way possible financially, not from a safety perspective or to in any way change their safety culture."

PG&E faces the potential of multi-billion dollar legal claims after its equipment was implicated in disastrous and deadly California wildfires in 2017 and 2018.