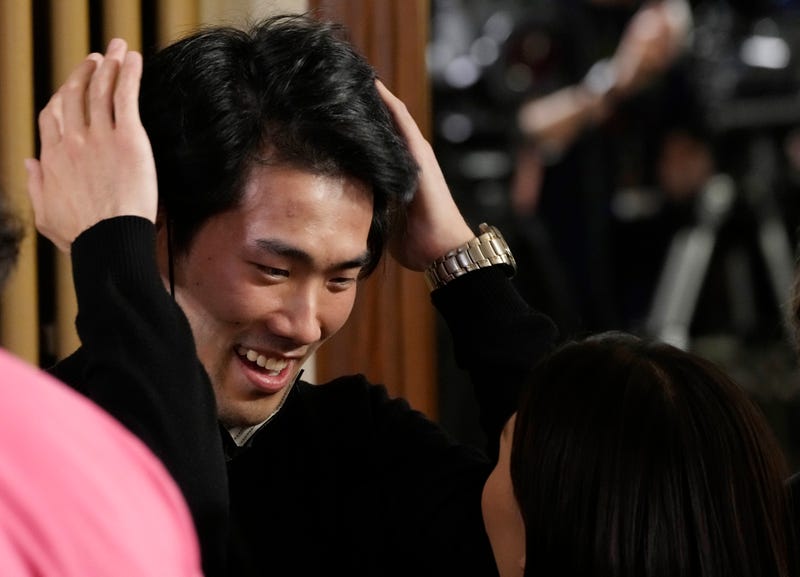 The announcement from the jury came just hours after Liu played as the last entrant among the 12 finalists, performing Chopin's concerto in E minor, opus 11 with the orchestra at the packed National Philharmonic in Warsaw. His inspired perfo