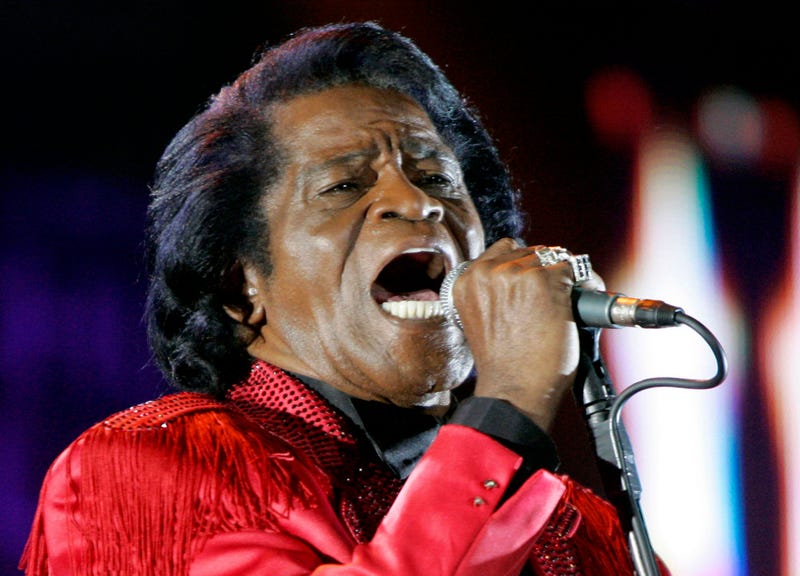 COLUMBIA, S.C. (AP) — The family of entertainer James Brown has reached a settlement ending a 15-year battle over the late singer’s estate, an attorney involved in the mediation said Friday.

David Black, an attorney representing Brown's estate, confirmed to The Associated Press that the agreement was reached July 9. Details of the settlement were not disclosed.

Legal wrangling over the Godfather of Soul's estate has been ongoing since his death at the age of 73 on Christmas Day 2006.

The performer’s death touched off years of bizarre headlines, beginning with Tomi Rae Hynie — a former partner who claimed to be Brown's wife — being locked out of his 60-acre (24-hectare) estate while photographers captured her sobbing and shaking its iron gates, begging to be let in.

Brown was renowned for hundreds of iconic musical works including hits like “I Feel Good” and “A Man’s World,” and was known around the world for his flashy performances and dynamic stage presence. But years of drug problems and financial mismanagement caused his estate to dwindle.

More than a dozen lawsuits were filed over the years by people trying to lay claim to the singer's assets, which courts have estimated to be worth anything from $5 million to more than $100 million.

The fight over Brown’s estate even spilled over into what to do with his body. Family members fought over the remains for more than two months, leaving Brown’s body, still inside a gold casket, sitting in cold storage in a funeral home.

Brown was eventually buried in Beech Island, South Carolina, at the home of one of his daughters. The family wanted to turn the home into a shrine for Brown similar to Elvis Presley’s Graceland, but that idea never got off the ground.

Last year, the South Carolina Supreme Court ruled that Hynie had not been legally married to Brown and therefore did not have a right to his multimillion-dollar estate.

Justices also ordered a circuit court to “promptly proceed with the probate of Brown’s estate in accordance with his estate plan," which outlined creation of a trust that would use his music royalties to fund educational expenses for children in South Carolina and Georgia.

A 2009 settlement plan would have given nearly half of Brown's estate to a charitable trust, a quarter to Hynie, and the rest to be split among his adult children. The state Supreme Court overturned that deal in 2013, writing that then-Attorney General Henry McMaster — now the state's governor — hadn’t followed Brown’s expressed wishes for most of his money to go to charity, having instead selected a professional manager who took control of Brown’s assets from the estate’s trustees to settle debts.

Meg Kinnard can be reached at http://twitter.com/MegKinnardAP.