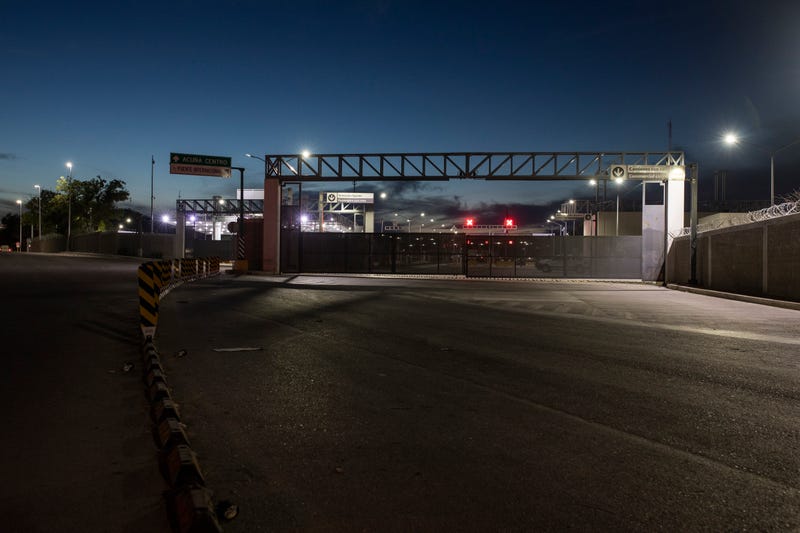 Two Border Patrol agents were fired from among 60 found to have committed misconduct for participating in a private Facebook group that mocked migrants and lawmakers, investigators said Monday in the most detailed public account yet of an episode that tarnished the agency's reputation.

Most agents' penalties were significantly reduced from recommendations of an internal review board, according to the House Oversight and Reform Committee staff report. In the end, 43 others were suspended without pay, 12 got written reprimands and three were disciplined in other ways, such as suspension with pay.

Customs and Border Protection's Discipline Review Board proposed that 24 of the 60 agents be fired after news organizations reported on the group in July 2019 but only two were. It investigated 135 allegations of misconduct.

One fired agent in Texas with 10 years in the Border Patrol posted an image of Pepe the Frog, “a symbol of the alt-right and white supremacy,” and doctored images of President Joe Biden touching U.S. Rep. Alexandria Ocasio-Cortez, D-N.Y., the report said. The other, California-based agent, who was at the agency for 20 y