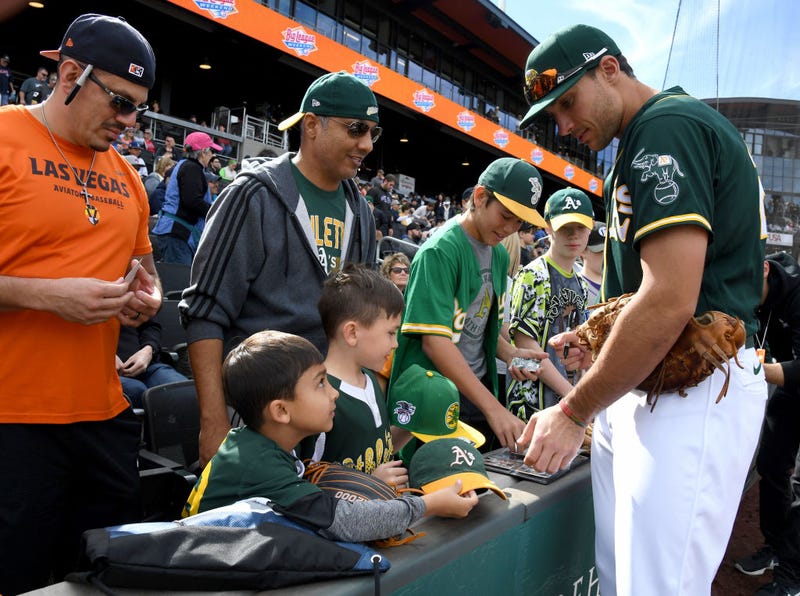 The Oakland Athletics on Monday sent a survey to fans of their Triple-A team, the Las Vegas Aviators, in order to gauge their interest in the club moving to the Sin City.

The A’s have been heavily linked to a move to Las Vegas, and team officials, including President Dave Kaval, have visited the city multiple times to scout possible stadium sites, according to ESPN.

In an email to Aviators fans, the A’s said they are conducting "a market study to determine demand for MLB and a new ballpark in Las Vegas."

"Your participation in this survey is very important to the A’s and will help inform decisions regarding the team’s future," the message continued.

The 10-minute online survey first asks respondents whether or not they live in Las Vegas, which dictates some of the questions they receive, though the majority remain the same. Some of the inquiries include:

- "How would you characterize your interest in Major League Baseball ('MLB')?"

- "Overall, what is your attitude toward the potential relocation of the Athletics to Las Vegas and the construction of a new state-of-the-art ballpark?"

- "What is your attitude toward the Athletics franchise as it exists today?"

- "Upon moving to Las Vegas, the Athletics ownership group would seek to construct a new state-of-the-art ballpark located on or near the Las Vegas Strip. A number of potential ballpark designs are being considered, including an open-air ballpark, or a fully enclosed ballpark. Which potential ballpark design would you most prefer, with the understanding that a retractable roof or fully enclosed ballpark would provide protection from heat and inclement weather?"

The survey comes one week after the Alameda County Board of Supervisors voted to contribute potential tax revenue to help the A’s and City of Oakland pay for a new ballpark at Howard Terminal, a critical checkpoint towards the team's pursuit of a new waterfront stadium.

The survey also was released on the same day Bob Melvin, the winningest manager in A’s franchise history, was introduced as the new manager of the San Diego Padres.

The questinnaire was originally only sent to an email list of Aviators fans, however the link has since been circulated on the internet. 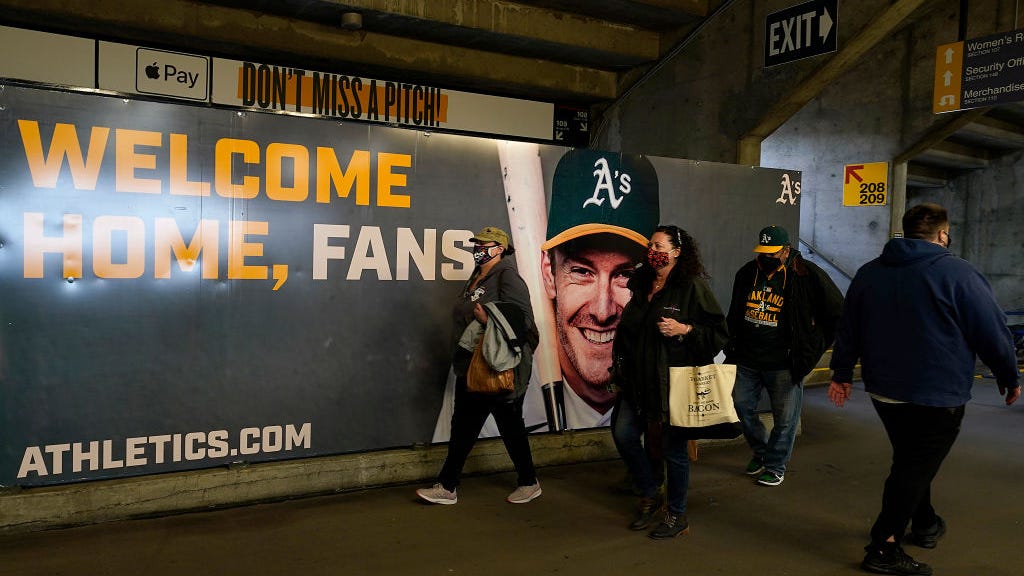 Where the A's Howard Terminal project stands after crucial vote