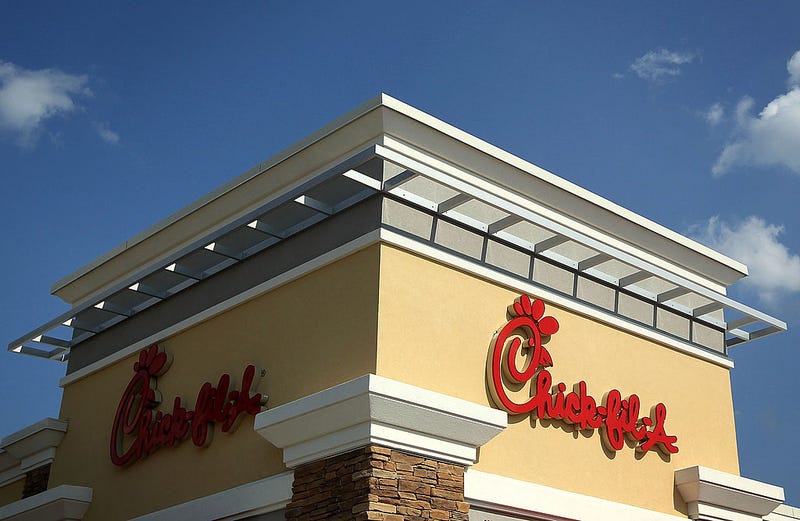 There won't be a Chick-Fil-A in Castro Valley anytime soon.

The Castro Valley Municipal Advisory Council, county staff and community panned the proposal for a Chic-Fil-A at where...

Citing traffic concerns a drive-thru would cause, plus community concerns the proposal was panned, it was denied. The restaurant chain had also failed to conduct any traffic impact the new location could cause near freeway ramps & other fast food restaurants in the area that already contribute to congestion.

Eighteen of 20 community comments were against the restaurant opening at that location and included a petition from CVHS students with over 100 signatures opposing it due to the company's alleged views on the LGBTQ community.

This isn't the first Chick-Fil-A to face backlash in the Bay Area as in 2019 one at the San Jose Airport was met with protests and last year a new one in Redwood City caused significant traffic problems when it opened. 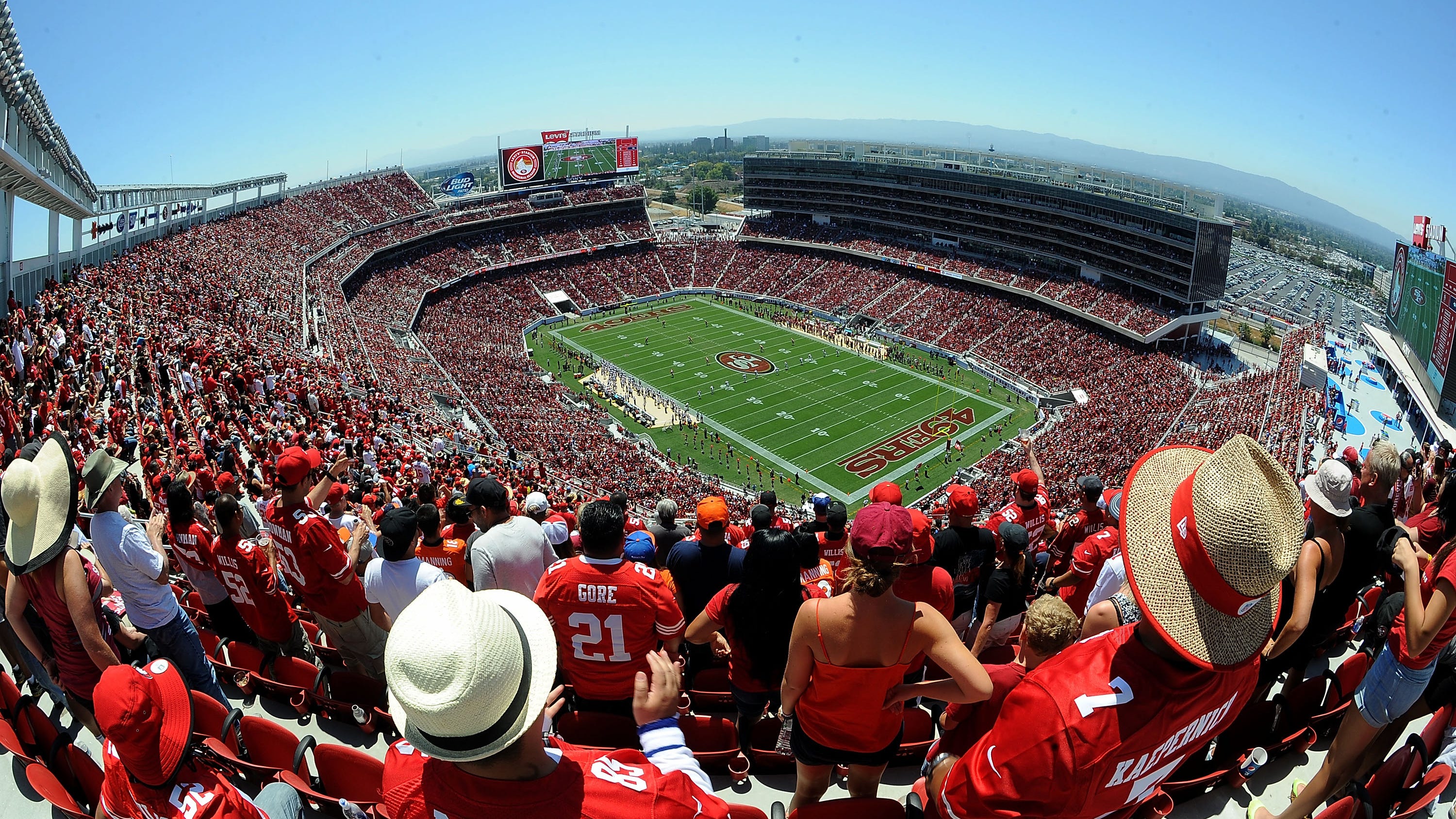