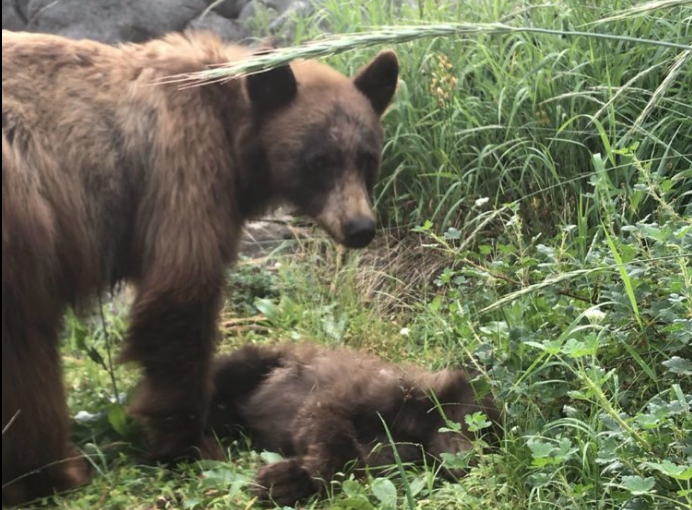 A heartbreaking social media post from a Yosemite National Park ranger went viral as it amplified in gut-wrenching fashion the dangers cars pose to bears.

The anonymous park ranger posted on Facebook about her experience moving a cub, who was killed after being hit by a car, off of the freeway.

"We get this call a lot. Too much, to be honest. 'Bear hit by vehicle, dead on the side of the road,'" the post read. "My job here is easy, really: find the bear, move its body far away from the road to prevent any other animals from getting hit while scavenging on it, fill out a report, and collect samples and measurements for research."

After locating the dead cub on the highway, the ranger theorized it couldn’t be more than six months old. The ranger moved the cub into the woods off the road.

"The least I can do is find it a nice place to be laid. I lay it down in the grass protected by one of the nearby logs and sit back on the log opposite of it, slightly relieved that it looks far more in place now than when I found it earlier," the post said.

Soon after, a large female bear approached the area where the ranger was and made a "deep toned but soft sounding grunt," a sound mother bears make to call for their cubs.

The bear was calling for her cub as if, and perhaps hoping, she was still alive.

"I can feel the callousness drain from my body. This bear is the mom, and she never left her cub," the ranger wrote about the tragic scene. "My heart sinks. It’s been nearly six hours and she still hasn’t given up on her cub."

The calls continued as the ranger packed up and left, but not before the worker set up a remote camera to capture the moment. Why?

"Every year we report the number of bears that get hit by vehicles, but numbers don’t always paint a picture. I want people to see what I saw: the sad reality behind each of these numbers," the ranger wrote on Facebook.

The Facebook post has over 78,000 likes, 66,000 shares and almost 6,000 comments from people voicing their sadness after reading the emotional and agonizing story. "This is one of the most heartbreaking things I’ve ever read," one commenter said.

The ranger concluded the post by pleading with visitors to Yosemite to respect the rules of the road and help protect these majestic animals.

"So please, remember this. Remember that when traveling through Yosemite, we are all just visitors in the home of countless animals and it is up to us to follow the rules that protect them. Go the speed limit, drive alertly, and look out for wildlife. Protecting Yosemite’s black bears is something we can all do."

Learn more about how to prevent bear collisions here. 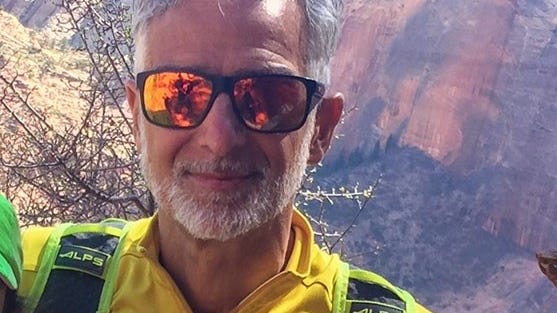