The Cliff House, a historic and renowned landmark San Francisco restaurant at the edge of the Pacific Ocean, will be closing its doors at the end of the year.

The closure is in part due to a pandemic-induced cash crunch, and a two-year stall on a new long-term lease with the National Park Service. Dan and Mary Hountalas, the restaurant’s proprietors of 47 years, explained the situation on their website. 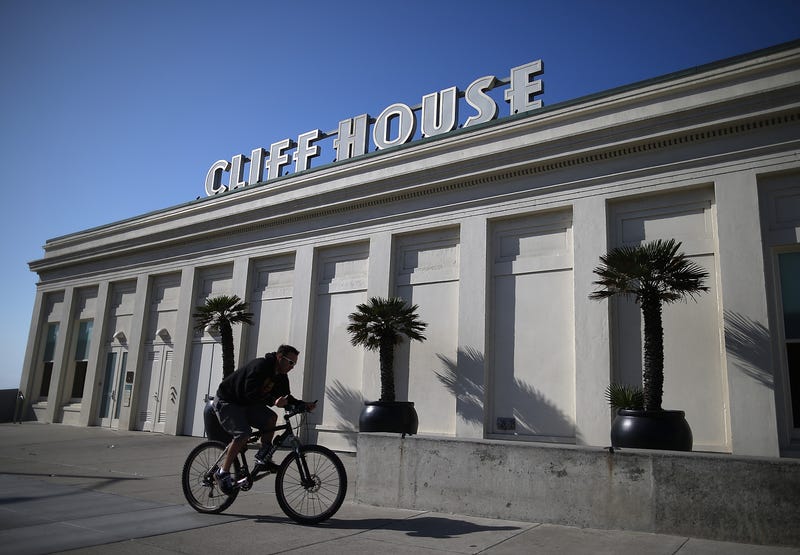 Although the building is operated by the Hountalases, it has been owned by the National Park Service since 1977.

"It costs tens of thousands of dollars every month to maintain and guard the massive Cliff House building," the owners wrote on their website. According to the post, the NPS offered them a "fourth one-year extension to continue guarding and maintaining their building with all costs to be paid for by us without any compensation whatsoever from the NPS."

With no date in sight for reopening to diners, the pair had to decline the offer.

Like many Bay Area restaurants, the Cliff House closed in mid-March once stay-at-home orders hit the region. Although the restaurant tried implementing a takeout-only operation during the summer, it wasn’t economically feasible, ending after only 10 weeks.

Over 180 employees will lose their jobs at the end of December.

The Hountalases estimated that the building could be boarded up and remain unoccupied for years to come.