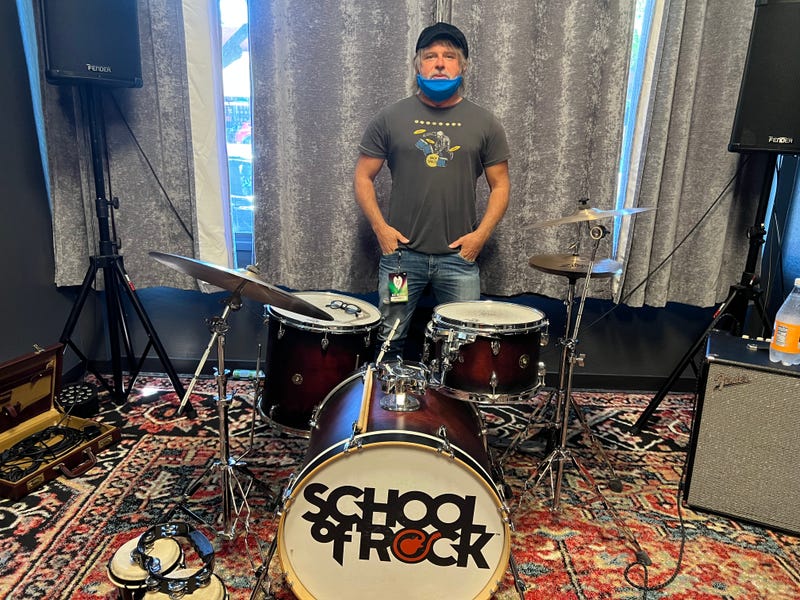 SAN FRANCISCO (KCBS RADIO) – A Bay Area music teacher's dream came true last week when he was called in at the last minute to play drums at both Pearl Jam concerts at the Oakland Arena.

The opportunity opened up when the legendary rock band's longtime drummer, Matt Cameron, was forced to miss his first shows in 24 years after testing positive for COVID-19.

As a result, Pearl Jam contacted Richard Stuverud, a music teacher at Berkeley's School of Rock, to help fill the massive void. Stuverud had a relationship with members of the band already because he grew up with them in Seattle.

"When everything went south with Matt not being able to do the Oakland shows, I guess it made sense for them to call me," Stuverud told KCBS Radio. "I'm super grateful and honored to step in and save the day."

The 57-year-old had previously played many small venues in his career, such as theaters and clubs, but nothing close to the size or magnitude of sharing the stage with Eddie Vedder at a packed 20,000 seat Oakland Arena. 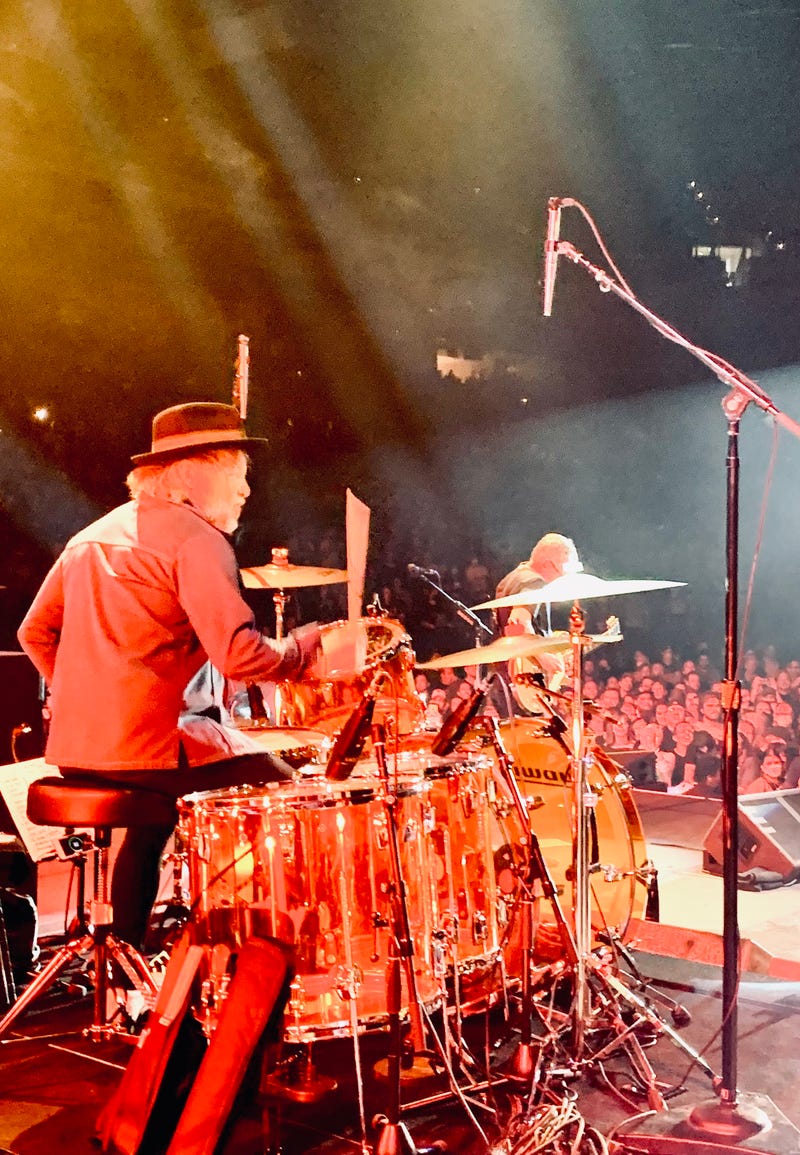 "Playing in an arena is something that’s just extraordinary because of just the actual level of how many people are there," he said.

Stuverud shared the drums with at least two other fill-in drummers, including an 18-year-old Bay Area high school student, during the shows on May 12 and 13. He said it was hard to learn 21 songs at one time, though he obviously was familiar with many of them.

"Last night and the night before for me personally has been the most incredible experience as a musician. Hands down," he said. "There were a couple moments where I'm like 'I might shed some tears of joy right now.'" 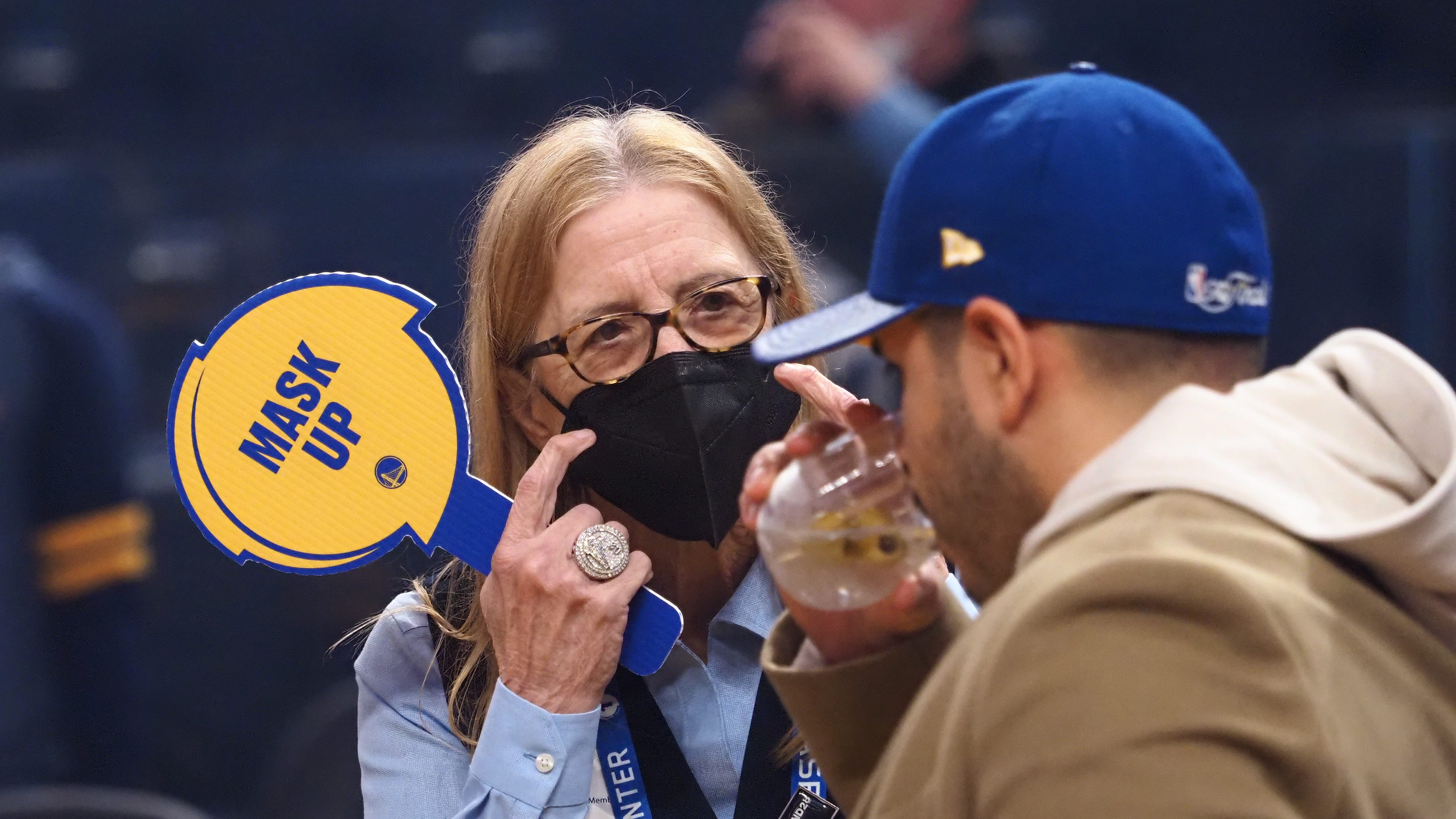