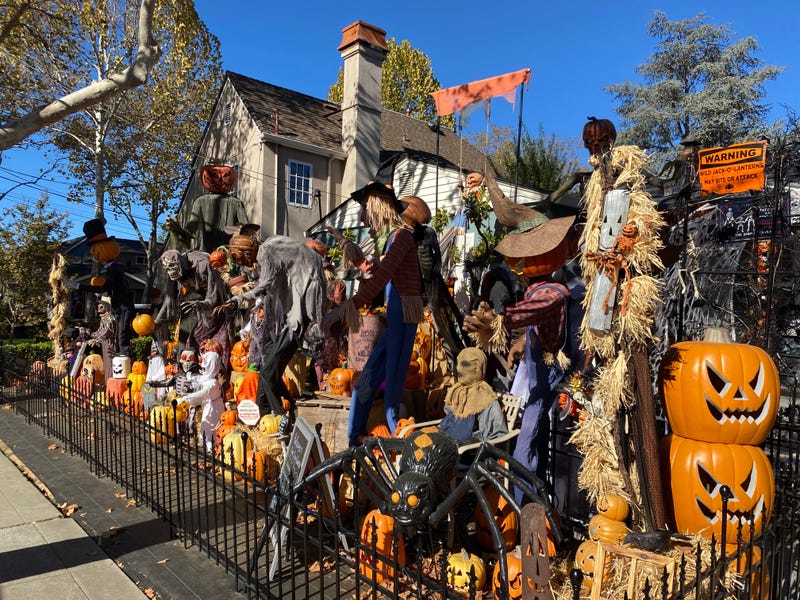 SAN JOSE (KCBS RADIO) – What started as one San Jose woman's project to bring a smile to her ailing son is now bringing smiles to the whole community, drawing visitors from all over the Bay Area.

Shelly Jimenez started laying out her elaborate front yard displays back in 2018, as a way to cheer up her terminally ill adult son, Chris, 27, who loves going to Disneyland but is too sick to travel. He suffers from multiple chronic ailments, including cerebral palsy and several lung diseases.

This year's Halloween display, at Jimenez’s home on Vernon Avenue in the city's Willow Glen Neighborhood, fills her front yard to the brim with all manner of pumpkins, scarecrows and growling ghouls.

The local community rallied around Jimenez in 2019 when some of her display pieces were stolen and those community bonds are still holding strong. 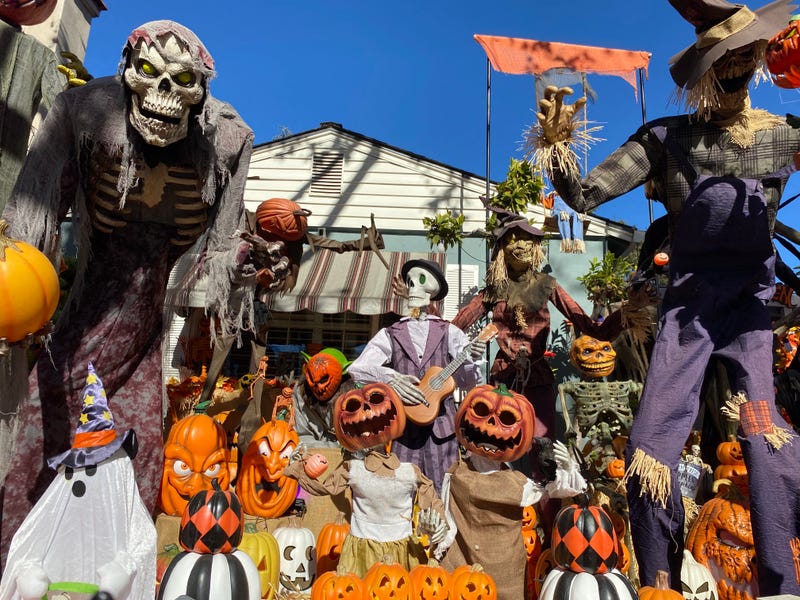 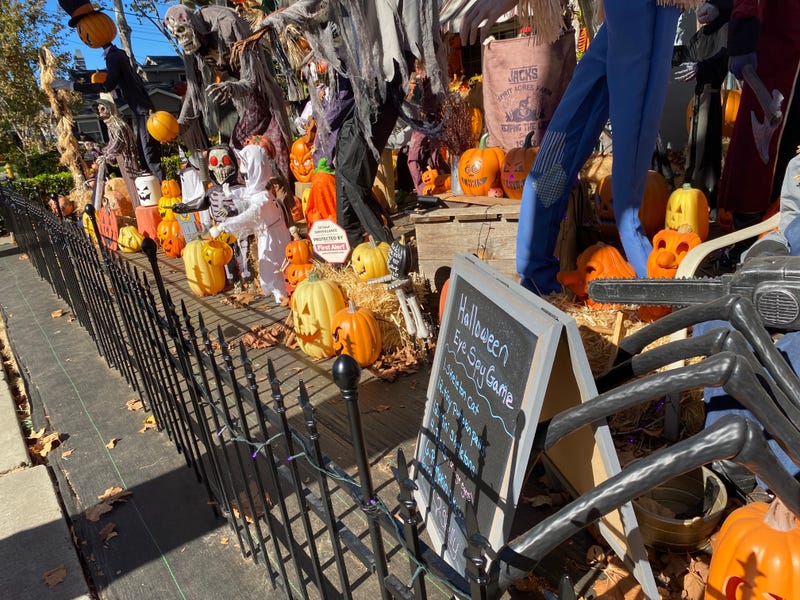 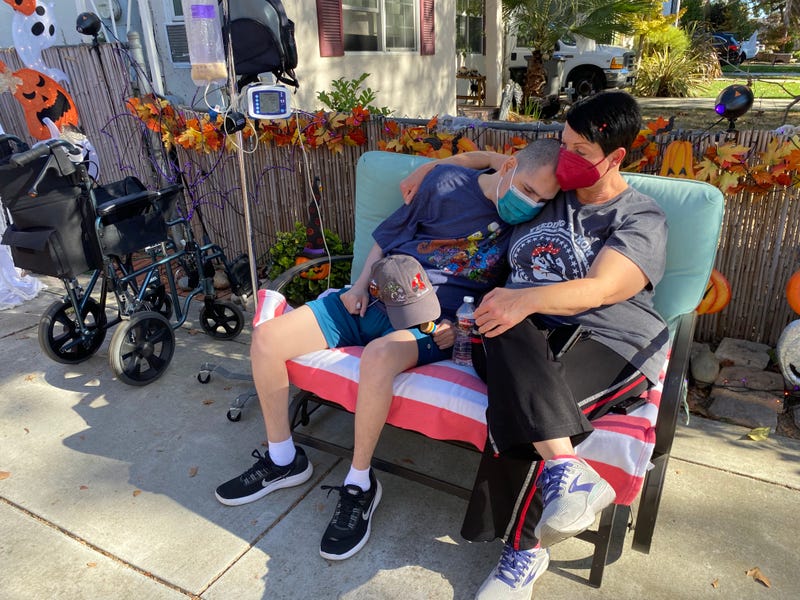 "We've made so many friends over the last three years, it's been really nice," she told KCBS Radio.

It's a labor of love that’s spreading joy a lot more widely than Jimenez ever could have predicted.

"It really helps us get through the tough times with Chris." she explained. "Just to know others are thinking about us as well, it means so much."

"Everybody is going through something in this life. With me, if I could just bring five minutes of happiness to somebody, my job is done."

She added that it's "extremely fair to say" that this year’s display is her largest yet. 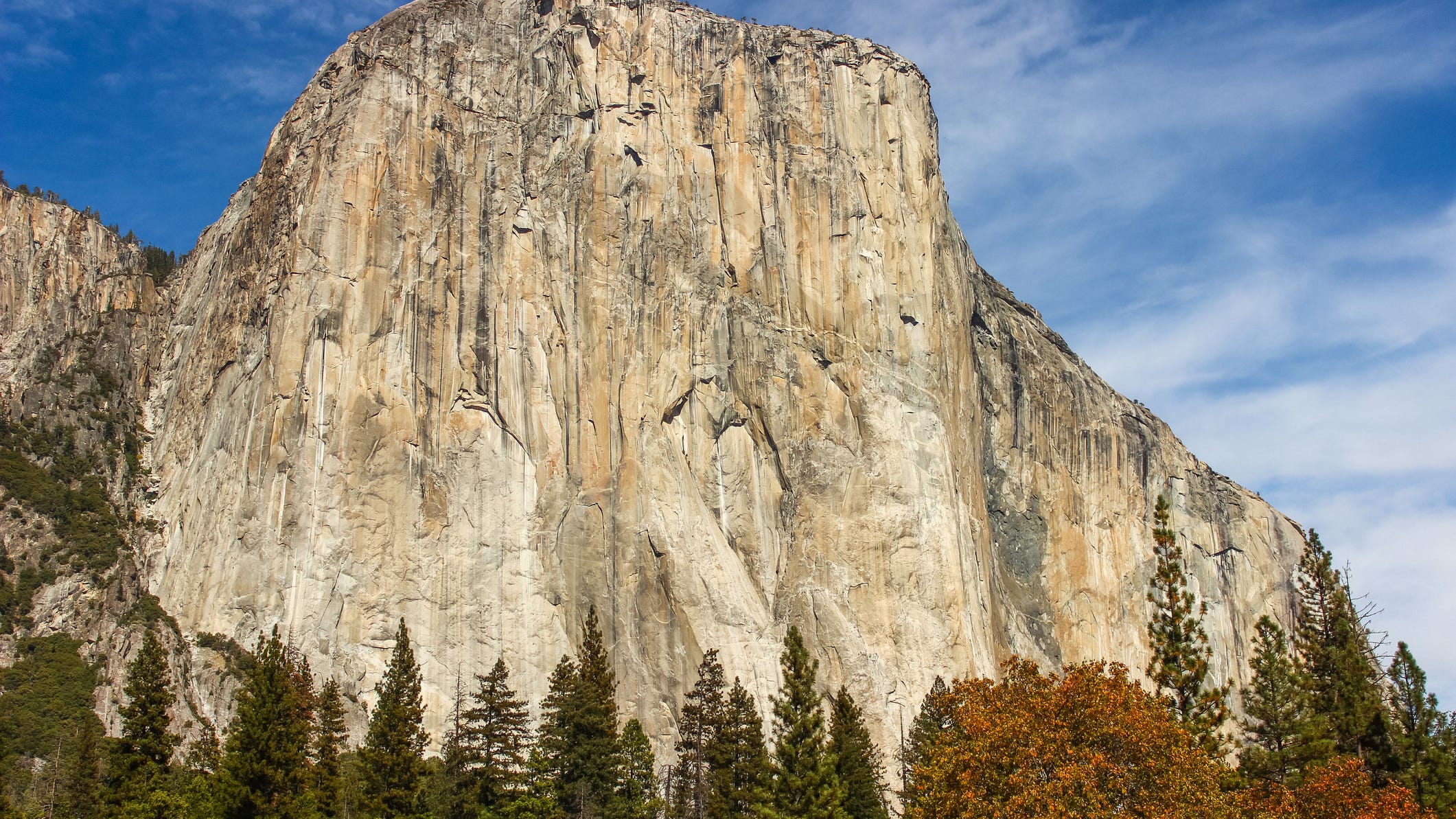