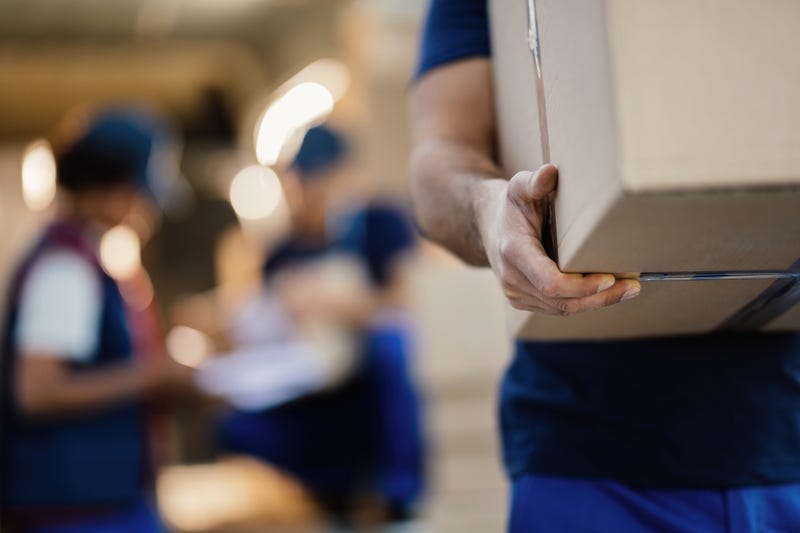 A San Francisco bike courier is speaking out after he posted a viral video this month of a racially-charged confrontation with a white Pacific Heights man.

Antonio Chavez told KPIX-5 he believes his experience is all too common.

Chavez, 28, gained attention when he posted a video of an exchange during an April delivery to a rehab facility. Chavez, who’s of Mexican and Puerto Rican descent, is the founder of Lost Soul Courier Collective, which aims to provide Narcan, food and life-saving supplies to organizations.

On his delivery, Chavez said a white man who identified himself as "John" called out to him from a third-story window on the 2200 block of Clay St. before following him, going through his deliveries and asking for identification.

Chavez filmed and posted a heated exchange with "John," who said packages had "come up missing in the neighborhood" and implied he was responsible. "He hollered at me from across the street - like, he humiliated me, you know?" Chavez said. "Like, I already feel like I stick out in these neighborhoods. I feel like I'm not welcome. It's not a new thing."

"I'm doing my job, that's it," Chavez said. "Like, I want dignity and respect...I want to know why he was so scared of me. What is it about me, from across the street, (that) made him uncomfortable enough that he felt like he had to make me know that I wasn't welcome?" 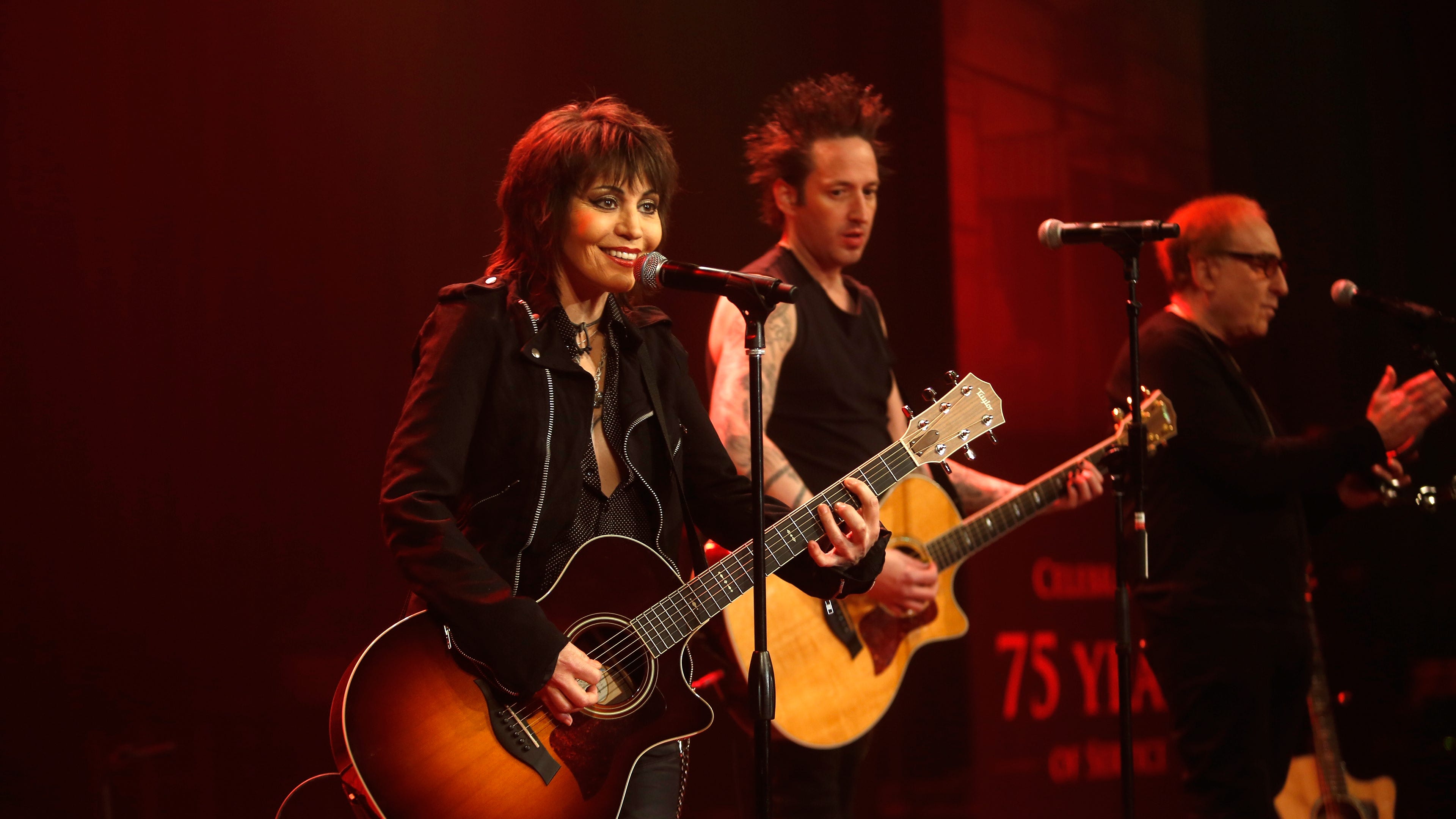