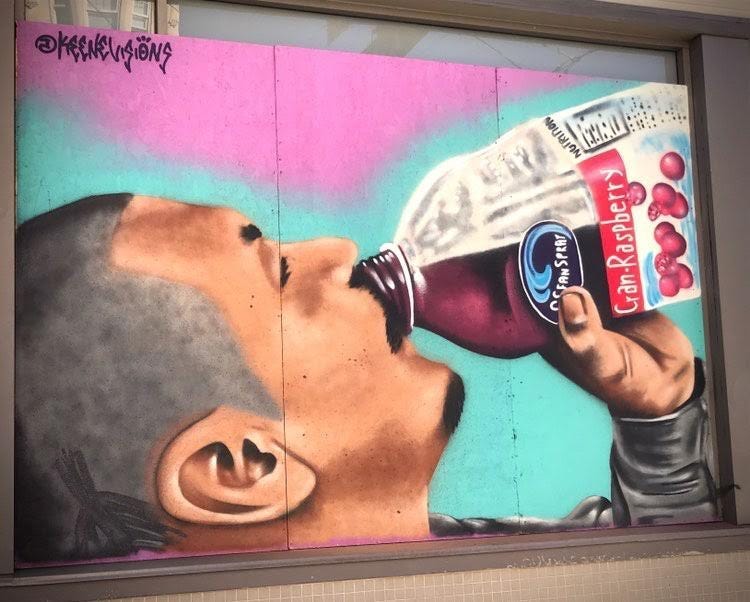 Nathan Apodaca, better known as DoggFace, went viral in 2020 with his TikTok to "Dreams" by Fleetwood Mac.

His viral fame lead him to being part of Joe Biden's inauguration, hanging out with Snoop Dogg and responses from the band. With Apodaca and his family visiting San Francisco for his daughter's 14th birthday, their stay in the Bay Area was interrupted when their rental cars were broken into.

Apodaca told Stryker & Klein on Monday that thankfully everyone is fine and only two purses were stolen. He doesn't believe he was targeted, saying it was just bad luck due to how common the break-ins are in the Bay Area.

The incident occurred when they were visiting the scenic overlook at Twin Peaks. 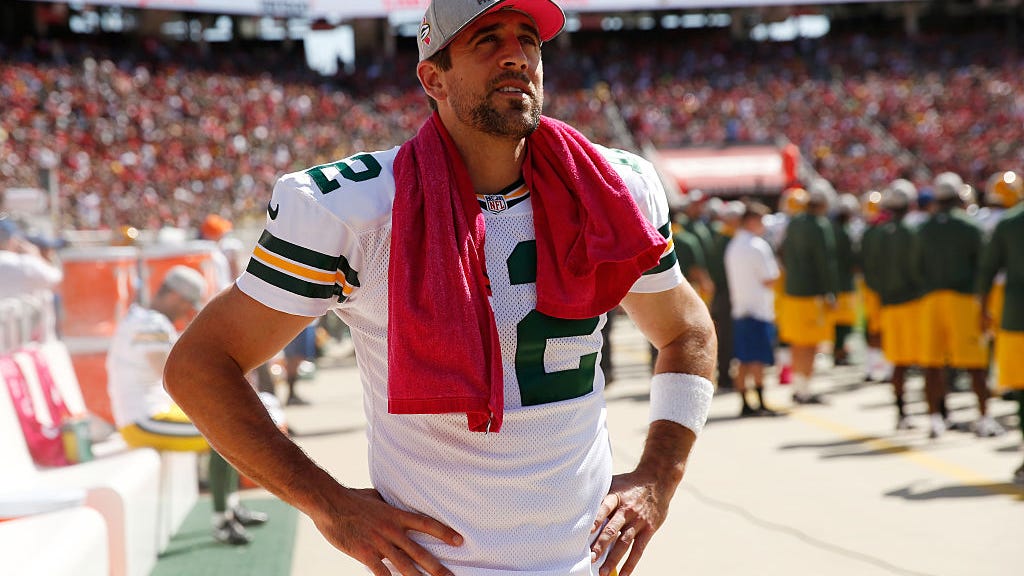