An outbreak that led to 15 people testing positive for COVID-19 has been traced back to a birthday party thrown for a cat.

Ten people who attended the feline fiesta contracted the deadly virus, along with 5 friends and family members of the cat’s owner, reported the Daily Mail.

The birthday puss did not contract the disease, the outlet noted.

The super-spreader event was held in Santo Domingo, Chile.

Chilean authorities were shocked when they learned of the source of the outbreak while delivering a public statement on Friday.

“When I heard it was a cat’s birthday party, I thought it was a joke — that they were probably trying to hide something,” said Francisco Álvarez, the regional health secretary for Valparaíso, according to the Daily Mail.

“We have corroborated it with at least six of the 15 [infected] people who told us the same thing,” he added.

Álvarez stated that he was surprised to know people are continuing to have social gatherings despite warnings and restrictions from authorities.

“It’s complicated and it’s a little incomprehensible, especially considering that what we have said in every way and emphasized is that if people are going to meet, they need to take safety measures,” he said. 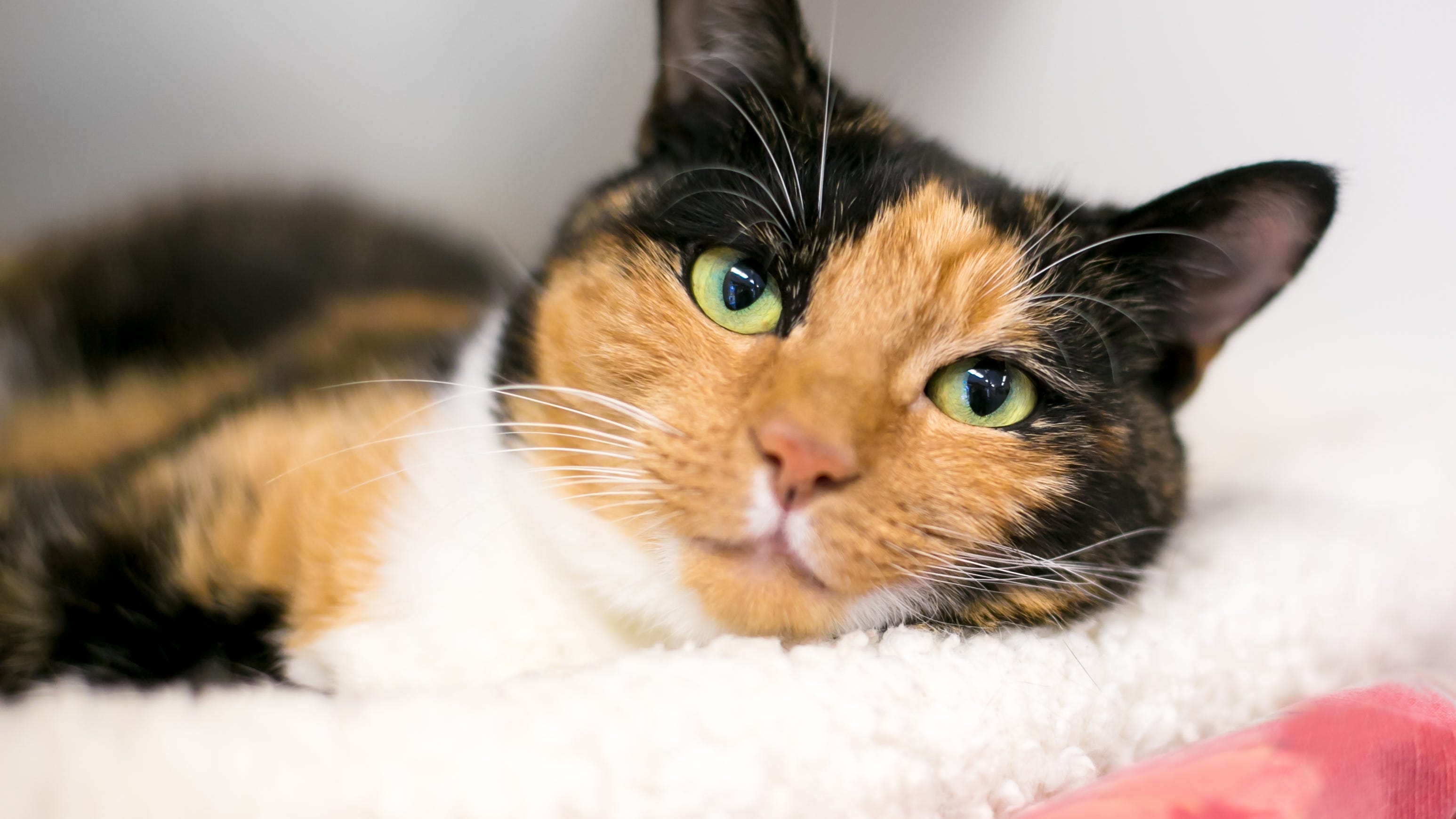 The exclusive coastal community is home to fewer than 10,000 people in the central region of Valparaíso.

The Centers for Disease Control and Prevention (CDC) labeled Chile as a very high-risk travel destination. The agency is encouraging people to avoid visiting the South American country.

Since the beginning of the pandemic, the Domincan Republic has reported over 694,000 confirmed cases of coronavirus, and more than 17,000 deaths, according to John Hopkin’s Coronavirus Research Center.