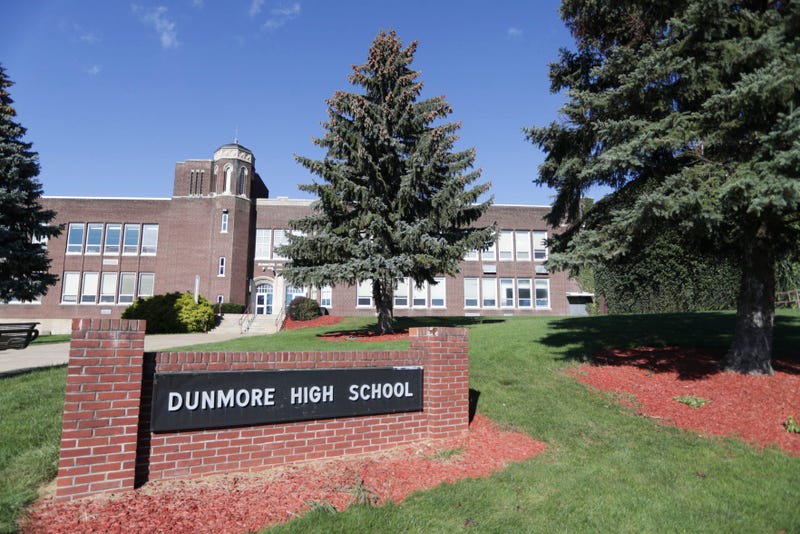 The mother of one of the teens charged as a juvenile discovered text messages on her child's cellphone July 6 in which a group discussed plans to “shoot up the school," investigators said in the complaint. The teen told investigators that he thought it was bluster until he saw 20 to 30 Molotov cocktails under the girl's porch.

Dunmore schools Superintendent John Marichak told the newspaper he was appalled but relieved by the arrests. A statement on the district’s website said authorities had assured officials that there was “no current danger to students or staff.”

Principal Timothy Hopkins, who was one of the officials targeted, said he knows the two teens charged as adults and described them as quiet children who weren&#x201