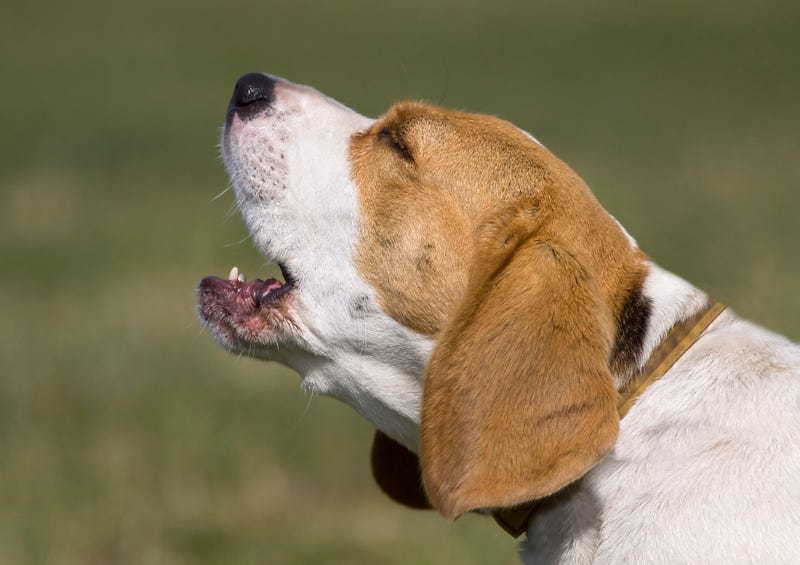 A woman shot her neighbor this week over dog barking, according to police in Flowery Branch, Ga. Luckily, the victim was in stable condition after the attack.

It was around 11:30 a.m. Tuesday when officers arrived at the 5200 block of Chattahoochie Street. They found the victim standing in the roadway with multiple gunshot wounds.

After officers implemented lifesaving measures and put a tourniquet on her, she was transported to a local hospital via ambulance. First responders determined that she was struck twice.

“The last known condition of the victim is that she was being treated for her wounds and was in stable condition,” authorities said.

Fonda Spratt, 56, was identified as the suspect. She was immediately located by law enforcement and “taken into custody without further incident.”

An investigation into the incident revealed that Spratt entered the victim’s residence after a dispute that originated over a dog barking complaint. Spratt confronted her neighbor “about the barking dogs before presenting a firearm and discharging it toward the victim multiple times.”

“This is incredibly unfortunate and could have ended in catastrophic results,” Chief Christopher Hulsey stated. “There could have been more innocent individuals injured or killed. I am proud of the quick response time and sound decision making of our officers and thankful that this incident was not worse.”

He said that the Oakwood Police Department and the Hall County Sheriff's Office also helped with the case.

Spratt was charged with criminal attempt to commit murder, two counts of aggravated assault, home invasion, reckless conduct, possession of a firearm during the commission of certain crimes. Police said that additional charges may be added as an investigation continues. 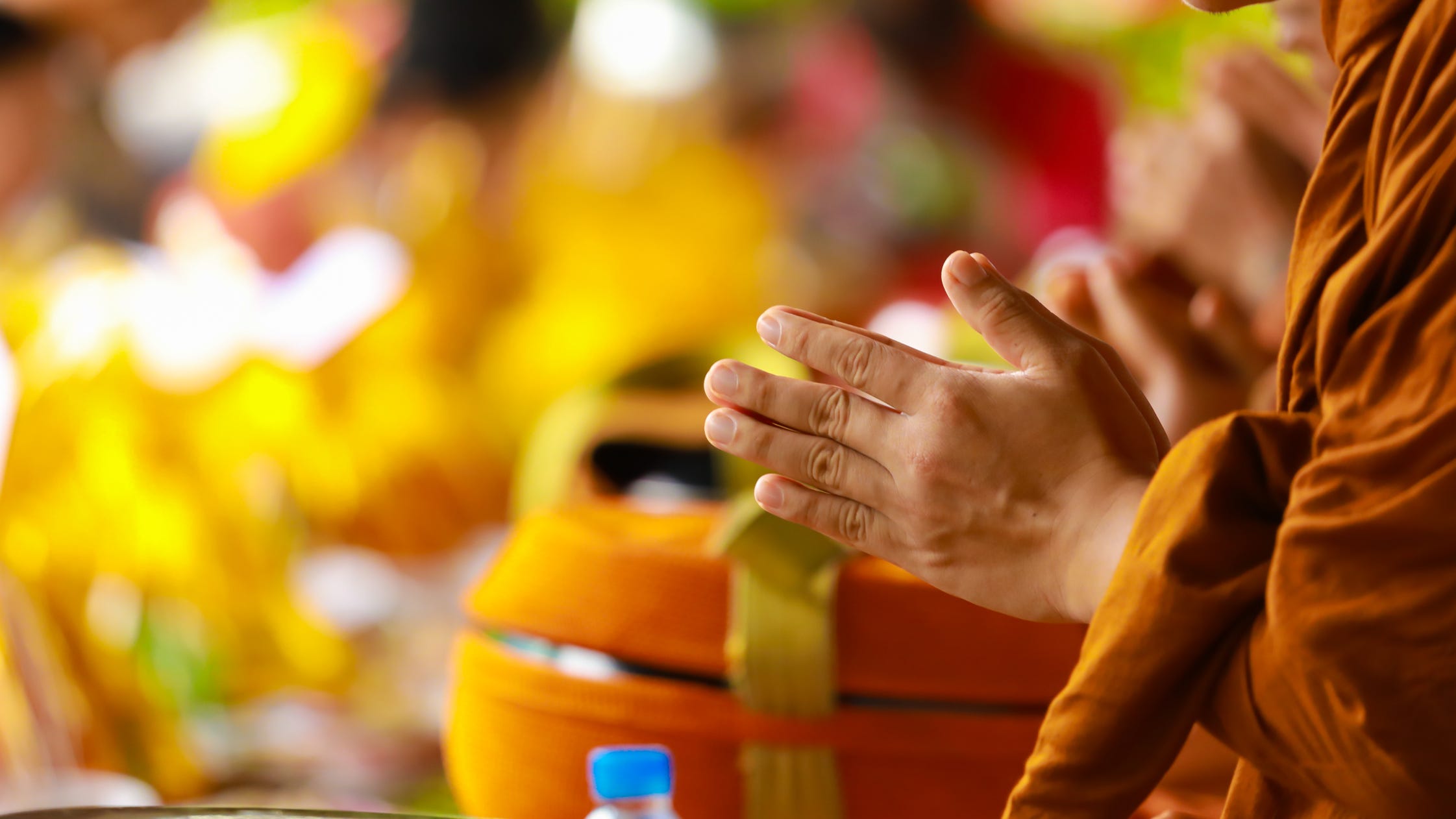 Entire temple of monks defrocked after testing positive for meth 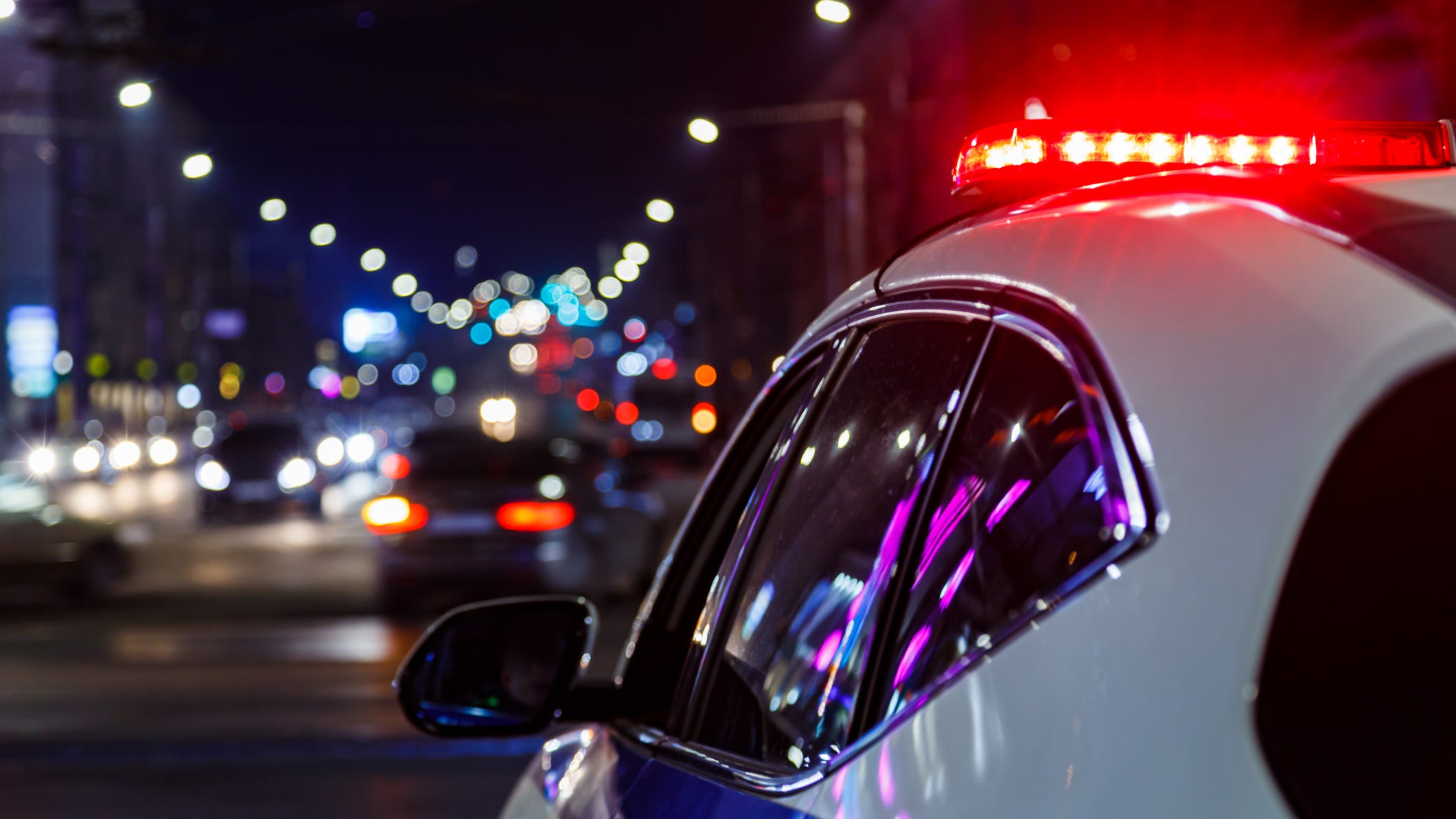