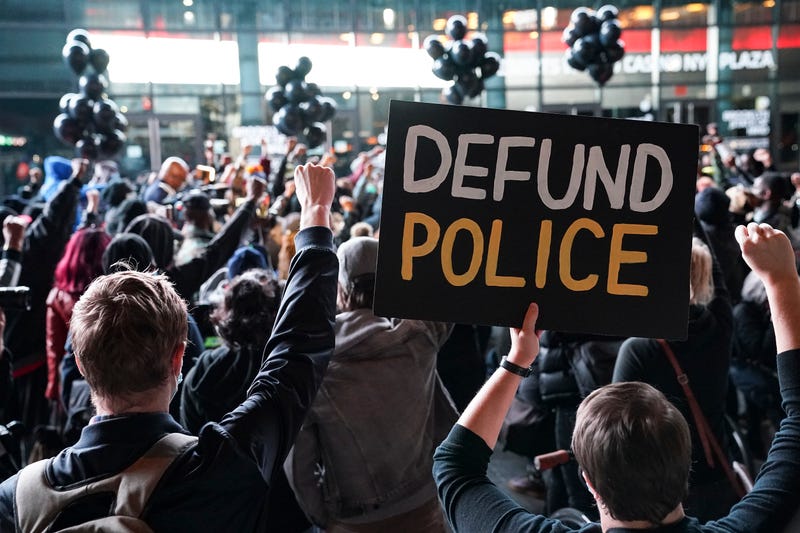 Tulsa, Oklahoma, and Fresno, California, have also seen more killings so far in 2021. Both cities have Republican mayors.

Meanwhile, other types of crime are down, according to preliminary statistics and researchers who say crime initially dropped around the world after the pandemic began. While cities are reporting jumps in their homicide rate, there's been no similar increase in other crimes, like burglaries, robberies or drug offenses.

That's not what you'd expect if calls to defund the police were leading to a rash of crime, Abrams said.

“Any theory explaining the rise in homicides would also have to explain why we haven’t seen a spike in other kinds of crimes,” he said.

So why are killings up?

Economic losses and personal stress brought on by the pandemic are one suggestion. COVID-19 also disrupted in-person education and many community programs designed to quell violence. It put a strain on police departments, hospitals, courts and other institutions tasked with dealing with the impact of crime.

Other possibilities include rising gun ownership and the protests over police killings that could have emboldened criminals. Then there are the host of factors that contribute to localized violence, including gangs, drugs a