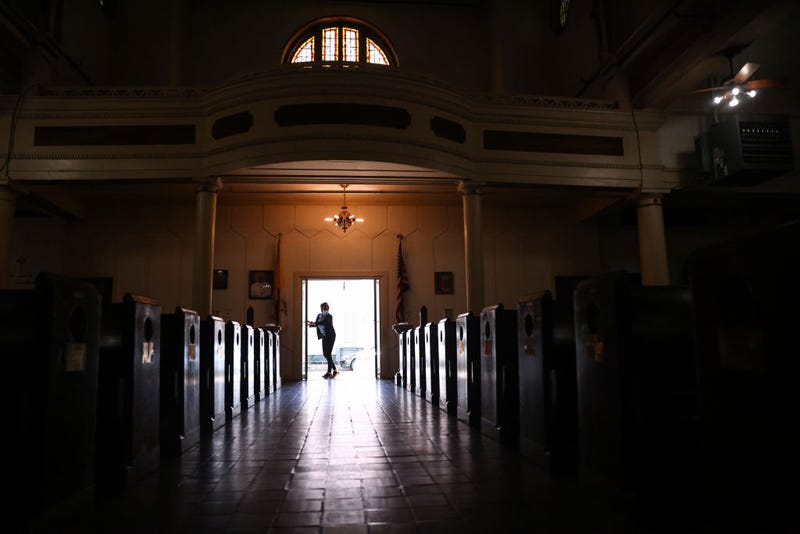 The head usher closes the church doors after Sunday Mass at St. Augustine Catholic Church on August 15, 2021 in New Orleans, Louisiana. Parishioners wore face coverings during Mass inside the historic church which is recognized as the oldest Black Catholic parish in the country. Photo credit (Photo by Mario Tama/Getty Images)
By Lauren Barry and Newell Normand

Black men are 70 times more likely to die due to homicide in New Orleans than the national average, according to data the New Orleans Heath Department provided to WWL.

He recently joined WWL’s Newell Normand to discuss the plan.

In September, The Wall Street Journal reported that New Orleans had the top murder rate in the nation.

“What happened, quite frankly, is just we had zero jury trials for over two years,” said Cantrell in an October interview. “We had an issue with our district attorney relaxing cases or not even accepting cases. We had courts closed...
but we also had the impact of COVID-19, domestic violence clearly on a rise and we’re just seeing it, even in spikes in juvenile crime as well.”

Apart from homicides that claim a disproportionate number of Black men, the city’s health department said that homicide was the leading cause of death of children in the city last year. It was also the second leading cause of pregnancy-associated deaths in Louisiana.

As 2023 begins, issues with crime persist, according to Morrell.

“I would say at least five of the seven [City Council members] ... if the mayor tomorrow were to issue an Emergency Act declaring crime as a public health emergency or a public emergency, we would all support that,” said Morrell. “That’s where we’re at right now on crime. And by doing that, it would release a tremendous amount of resources locally.”

Morrell also cited the city’s figure regarding Black male homicides and agreed with Normand that it represents “the definition of a crisis.” He said that a New Orleans middle schooler recently sent him an email about not feeling safe in the city.

“I’m a parent… it kills me that my kids can’t play outside,” he said.

Learn more about what Morell and other city council members are prepared to do about the crime surge here. 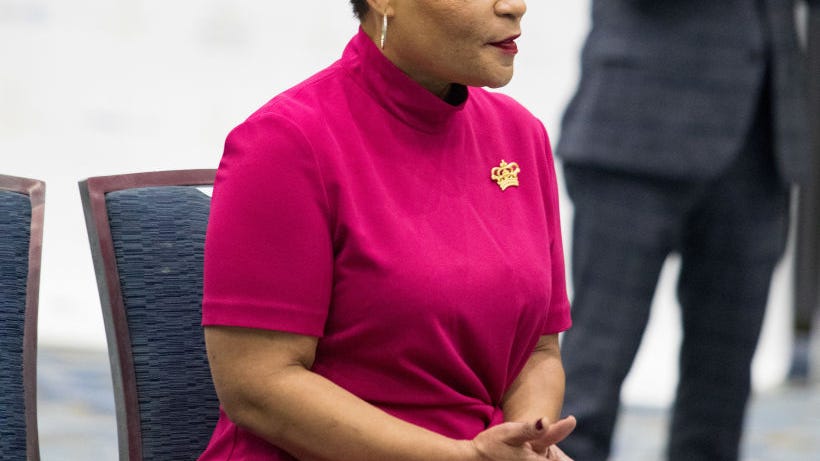