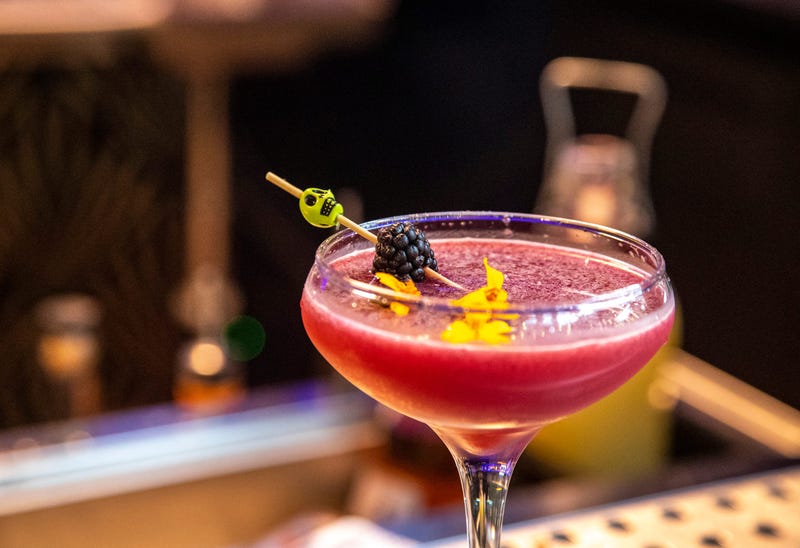 Japan has found that its younger generation are not as fond of drinking as the older ones and some would celebrate, the country has decided it's a problem.

To encourage growth in this part of the economy, the Japan's tax agency has concocted "Sake Viva!" a national competition to turn this trend around.

Folks from ages 20 to 39 are asked to share their business ideas for the wine and spirit industry, from sake to rice wine. There is no entry fee, and the deadline for proposals to be accepted is September 9, as stated on the campaign website.

BBC reports this trend among young people began during the coronavirus pandemic and is partially due to the country's aging population problem.

According to European Parliament, the nation has one of the largest proportions of people 65 and older, which is 28.7%. By 2036, this demographic will represent one-third of the total population.