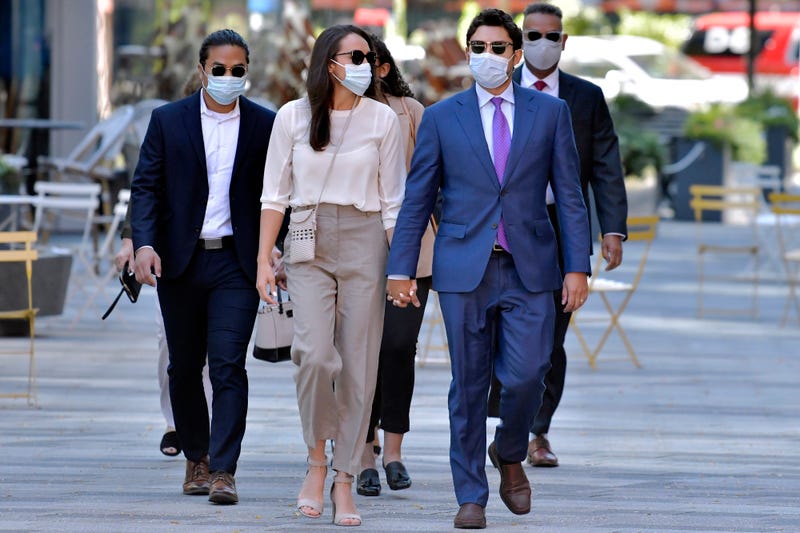 Correia, now 29, was expected to be sentenced on Monday, but the judge said he was unpersuaded that there was enough evidence to back up several fraud counts against him stemming from allegations that Correia misused money he got from investors who backed his smartphone app called “SnoOwl” on lavish purchases for himself