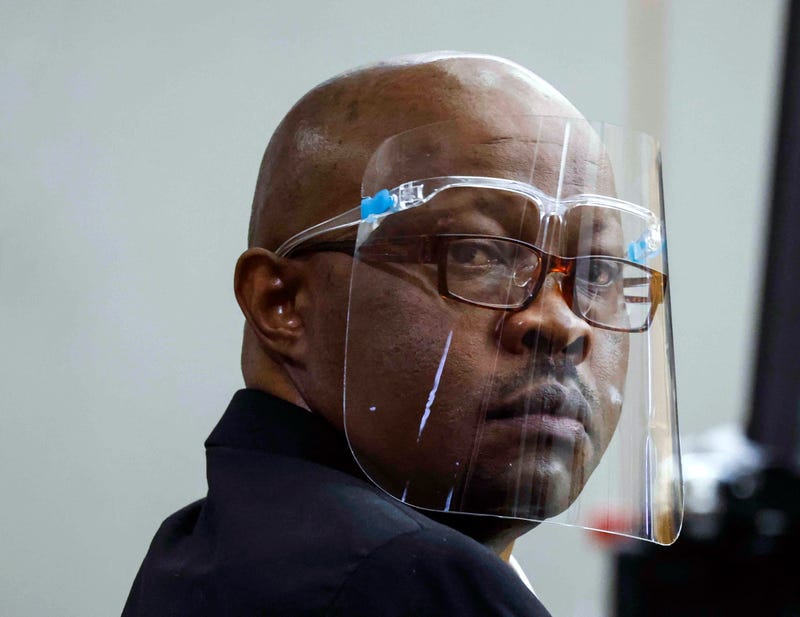 DALLAS (AP) — After Mary Brooks was found dead on the floor of her Dallas-area condo, grocery bags from a shopping trip still on her countertop, authorities decided the 87-year-old had died of natural causes.

Even after her family discovered jewelry was missing — including a coral necklace she loved and diamond rings — it took an attack on another woman weeks later for police to reconsider.

The next capital murder trial for Billy Chemirmir, 49, begins Monday in Dallas in the death of Brooks, one of 22 older women he is charged with killing. The charges against Chemirmir grew in the years following his 2018 arrest, as police across the Dallas area reexamined the deaths of older people that had been considered natural, even though families raised alarm bells about missing jewelry. Four indictments were added this summer.

Chemirmir, who maintains his innocence, was convicted in April of capital murder in the smothering death of 81-year-old Lu Thi Harris and sentenced to life in prison without parole. He will receive the same punishment if convicted in Brooks' death. His first trial in Harris' death ended in a mistrial last November when the jury deadlocked.

Loren Adair Smith, whose 91-year-old mother is among those Chemirmir is charged with killing, will be among the many relatives of victims attending the trial, which, she said, brings a “huge bag of mixed feelings.”

“At the same time of having that dread feeling, we are really glad to go back and bring this chapter to a close,” Smith said.

It was Mary Annis Bartel's survival of a March 2018 attack that set Chemirmir's arrest in motion. Bartel, 91 at the time, told police that a man had forced his way into her apartment at an independent living community for seniors, tried to smother her with a pillow and took her jewelry.

Before Bartel died in 2020, she described the attack in a taped interview that was played at Chemirmir's previous trials. She said the minute she opened her door and saw a man wearing green rubber gloves, she knew she was in “grave danger.”

Police said they found Chemirmir the next day in the parking lot of his apartment complex. He was holding jewelry and cash, and had just thrown away a large red jewelry box. Documents in the box led them to the home of Harris, who was found dead in her bedroom, lipstick smeared on her pillow.

At trial, prosecutors presented evidence that Harris and Chemirmir were checking out at the same time at a Walmart just hours before she was found dead.

In a video interview with police, Chemirmir told a detective that he made money by buying and selling jewelry, and that he had also worked as a caregiver and a security guard.

Most of Chemirmir's alleged victims lived in apartments at independent living communities for older people. The women he’s accused of killing in private homes include the widow of a man he had cared for while working as an at-home caregiver.

Brooks' grandson, David Cuddihee, testified that he found her body on Jan. 31, 2018. He said she had sometimes used a cane but was still healthy and active.

Police testified that grocery receipts showed Brooks was at Walmart the day before her body was found. Surveillance video from the store showed a vehicle matching the description of Chemirmir's leaving just after Brooks, going in the same direction.

Dallas County District Attorney John Creuzot, a Democrat, decided to seek life sentences rather than the death penalty when he tried Chemirmir on two of his 13 capital murder cases in the county. His Republican opponent has criticized that decision as he seeks reelection in the nation's busiest death penalty state.

In an interview with The Dallas Morning News, Creuzot said he’s not against the death penalty, but among things he considers when deciding whether to pursue it are the time it takes before someone is executed, the costs of appeals and whether the person would still be a danger to society behind bars. Chemirmir, he added, is “going to die in the penitentiary."

Prosecutors in neighboring Collin County haven’t said if they will try any of their nine capital murder cases against Chemirmir.