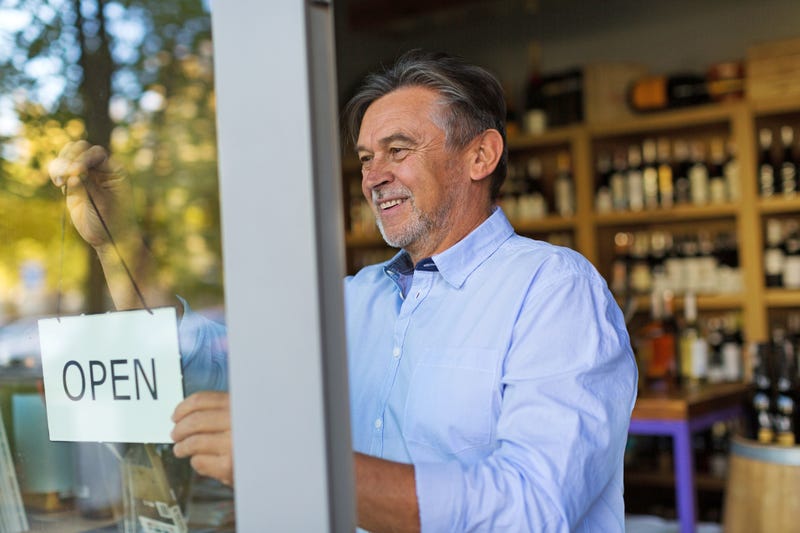 The key to turning the job market around and easing the current worker shortage, according to some economists, is millions of older Americans "unretiring" and returning to the workforce.

More than 3 million Americans decided to retire earlier than they would have due to the COVID-19 pandemic, according to the Federal Reserve Bank of St. Louis.

As for why so many people took an early retirement, Miguel Faria e Castro, Senior Economist in the Research Division at the St. Louis Fed, said some were motivated by the serious risk of infection and death. Rising asset values, such as for housing and stocks, also made retirement feasible for many people.

Castro noted in his analysis that "many of these new retirees may decide to return to the labor force," and that's what some economists are hoping will happen.

As vaccination rates continue to rise and employers offer incentives to lure workers, some retirees are "unretiring," according to Nick Bunker, director of economic research at Indeed Hiring Lab.

"Now that the labor market is stronger, more people who said they were retired are being enticed by stronger wages and more job opportunities," Bunker told MarketWatch.

More than 2.5% of retired workers returned to work in October, Bunker said, citing data from the U.S. Census Bureau's Current Population Survey. It's the highest percentage during the pandemic so far.

"If we do see a continued pickup in this sort of 'unretirement,' that could mean that more of the retirements are temporary," Bunker told Yahoo Finance.

Still, the economy needs more of these retirees to come back to work in order to recover.

Federal Reserve Chairman Jerome Powell told Congress in September that he believes "a big chunk of the so-called retirees" will continue to return to the workforce.

"We should be very open-minded about how much labor force participation can go up," Powell added.

The change won't happen overnight. The Federal Reserve Bank of Kansas found that even if retirees return to work at the average pre-pandemic pace, it will take more than two years to bounce back from the recent surge in retirements. 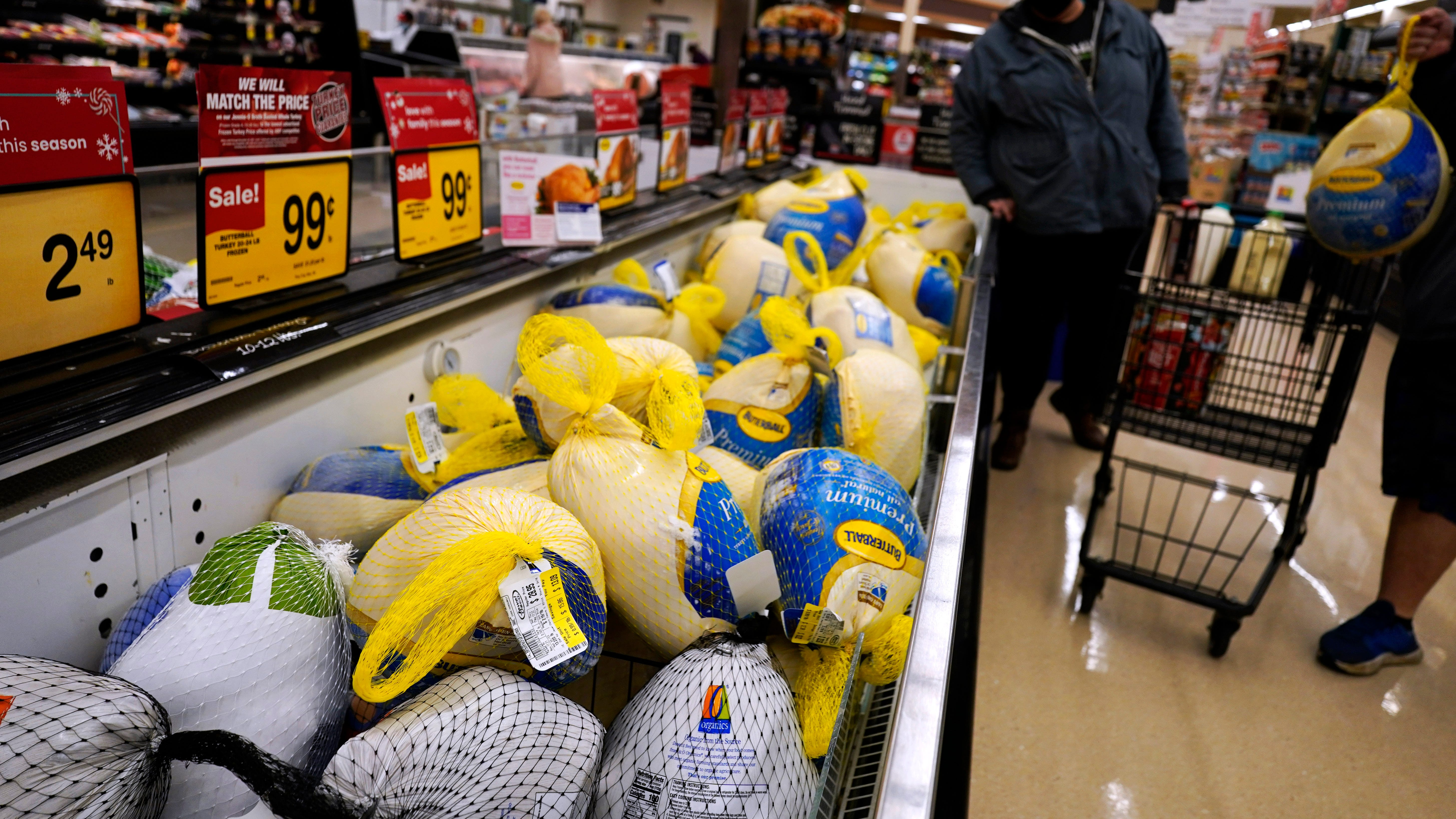 Americans are spending but inflation casts pall over economy