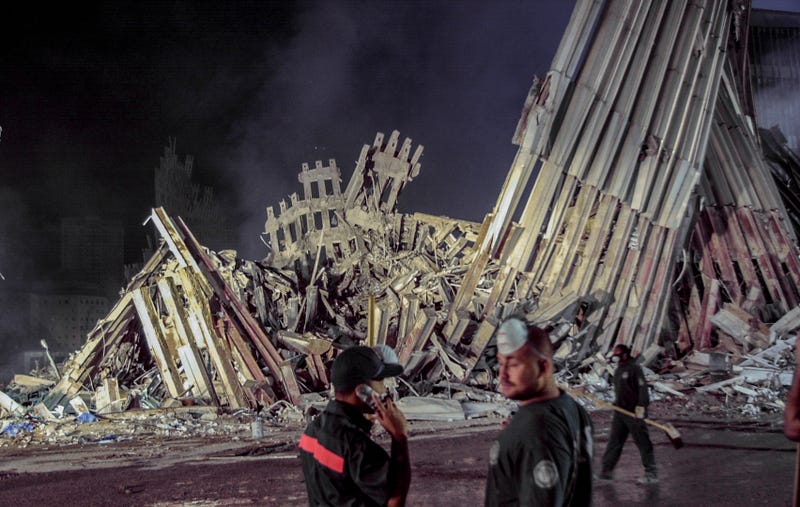 New York (AP) — Rep. Alexandria Ocasio-Cortez and two other legislators reintroduced a bill in the House on Friday to put immigrants who cleared debris after the Sept. 11 attacks on a fast track to legal immigration status in the United States.

The 9/11 Immigrant Worker Freedom Act is a revised version of a bill that former Rep. Joseph Crowley of New York introduced in 2017 that did not advance in the House. Ocasio-Cortez defeated Crowley in a 2018 Democratic primary, winning the seat representing parts of the Bronx and Queens.

Immigrants in New York, many of whom are Spanish-speaking clean up workers, have long asked to obtain legal immigration status in the U.S. as compensation for