What made the sausage so iconic? Hear the third installment of "The Sausage King" now
By Sam Masterson, NewsRadio 1120 KMOX

ST. LOUIS (KMOX) - A new species of dinosaur has been uncovered in Missouri and it's a find 80 years in the making. Paleontologists Guy Darrough and Pete Makovicky discovered both a juvenile an adult skeletons of a newly-named "Parrosaurus Missouriensis."

They says it's a duckbilled dinosaur stretching up to 25 to 30 feet long and it's never before been found in the U.S.. The dig site will remain a secret until it is secured. 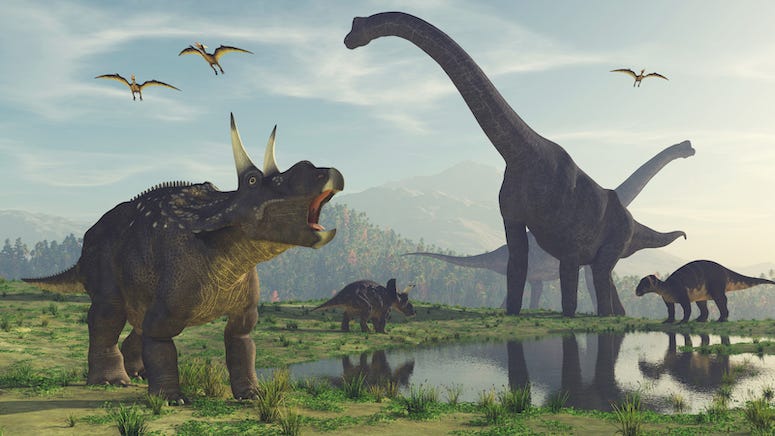