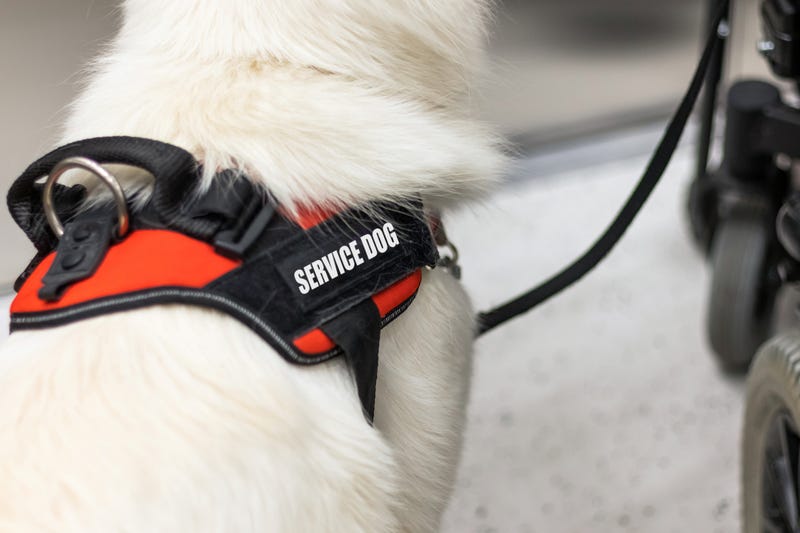 Since 2015 Wally, an alligator that was rescued from a Florida lagoon, has provided his owner Joie Henney of Pennsylvania with support. He’s also helped others with his cuddly personality.

While some exotic animals may provide support for their owners, Dr.
Lynette Hart, vice chair of the department of population health and reproduction at the University of California, Davis Veterinary Medicine and co-author of the recently released book “The Perfect Puppy,” revealed that there is also a darker side to the “support animal” industry.

“There’s really no enforcement of these regulations. Its, very sort of sloppy, no one comes in and tries to enforce it. So, it became a wild west free for all.”

This week on “Something Offbeat” – the podcast that dives into head-scratching news stories each week –  we’ll visit a zoo of support animals and straighten out the confusing terms surrounding support and service animals. 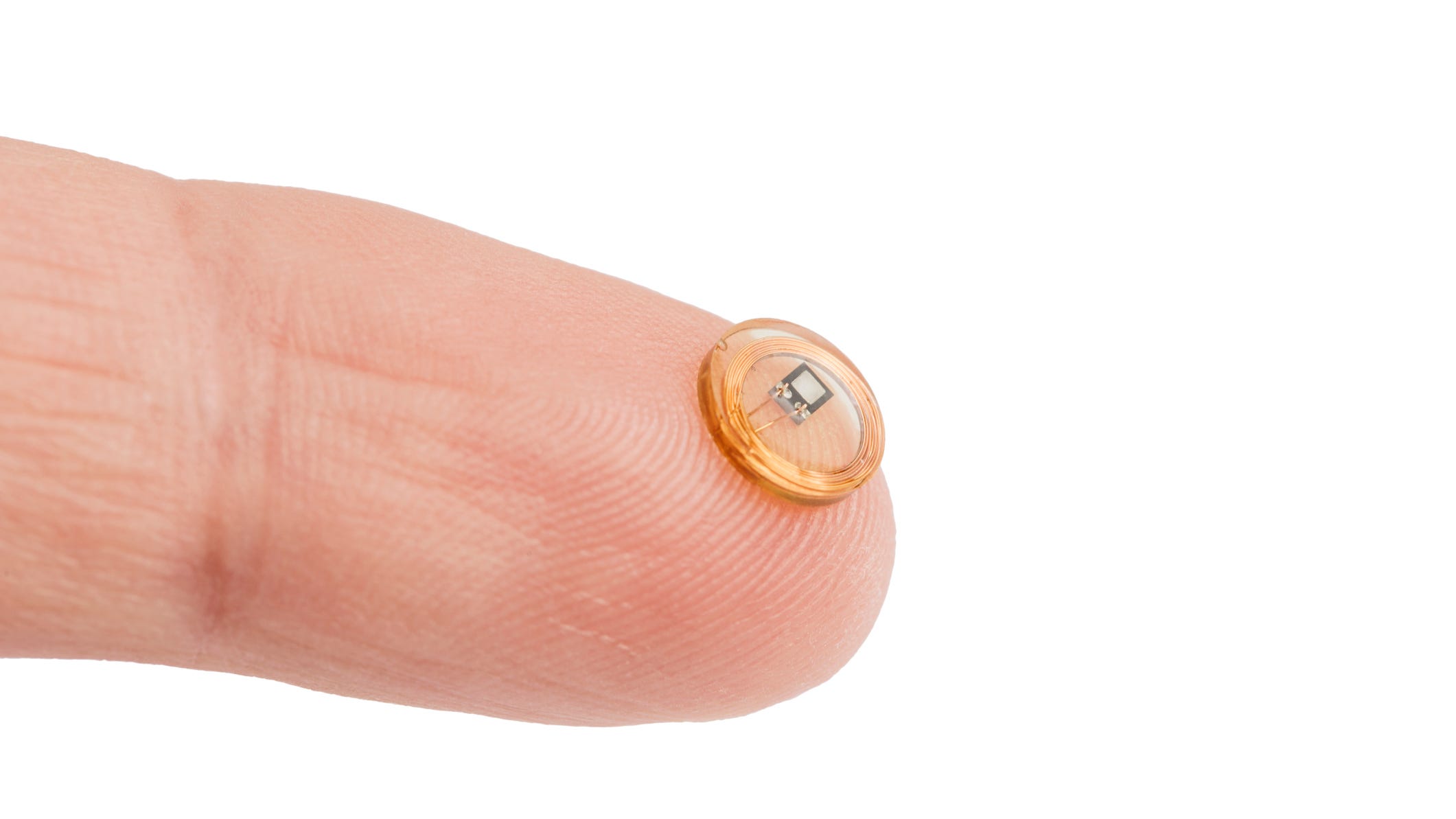