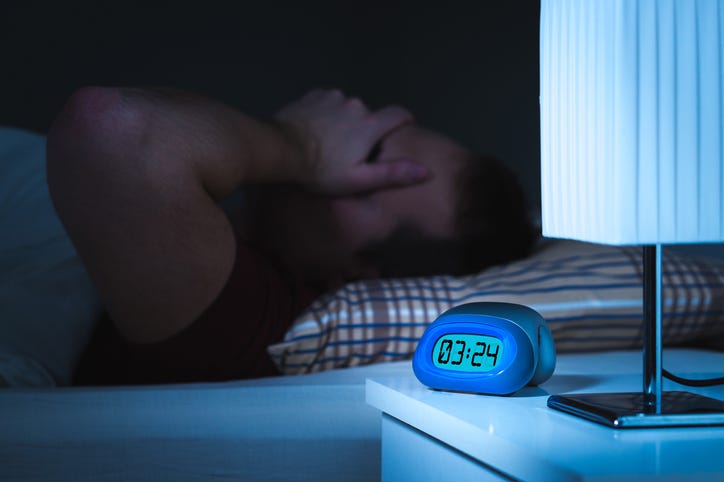 While it is commonly believed among marijuana users that weed can help you fall asleep and stay asleep, a new study may disprove the theory.

The study was published in the BMJ journal on Monday and has found that the use of weed may actually harm sleep instead of helping users get a good night's rest.

This makes a weed user's sleep considered less than optimal, as the CDC defines optimal sleep as seven to eight hours a night.

The study also found that moderate consumption of marijuana didn't create short sleep problems, but people were 47% more likely to get nine or more hours a night.

According to the lead author of the study, Calvin Diep, short and long sleep can lead to serious health issues. 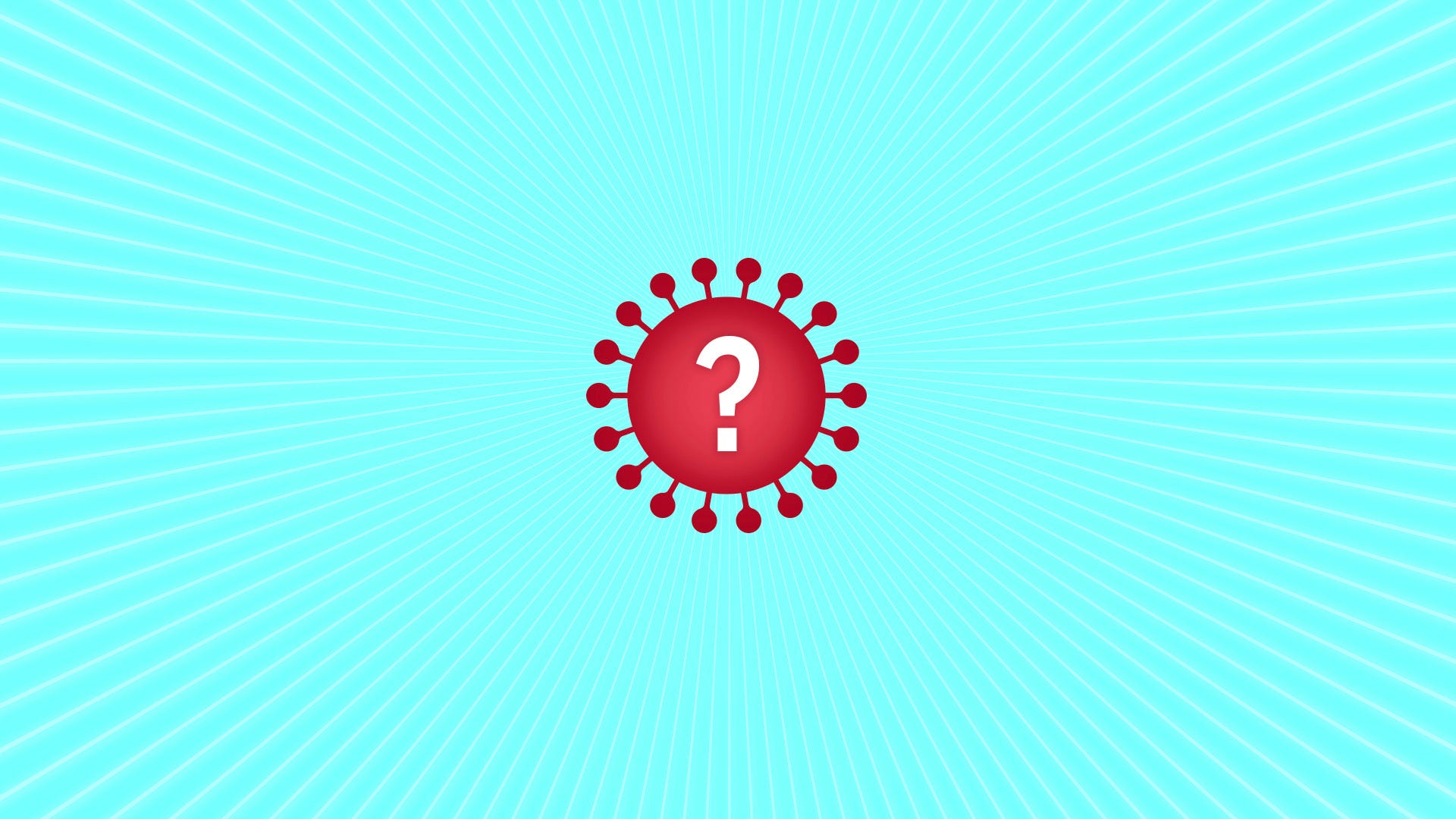 How can I protect myself from the new omicron variant?

"Large population-based studies show that both short sleep and long sleep are associated with an increased risk of heart attacks and strokes, as well as the long-term progression of things like atherosclerosis, diabetes, coronary artery disease, and any of the major cardiovascular diseases," Diep said.

It has become a common belief that the use of marijuana will help with sleep, but the research doesn't back that up.

When it comes to getting a healthy amount of sleep, Diep, who is also a resident in the department of anesthesiology and pain medicine at the University of Toronto, said there seems to be a "'Goldilocks phenomenon' where there's an amount that 'just right.'" 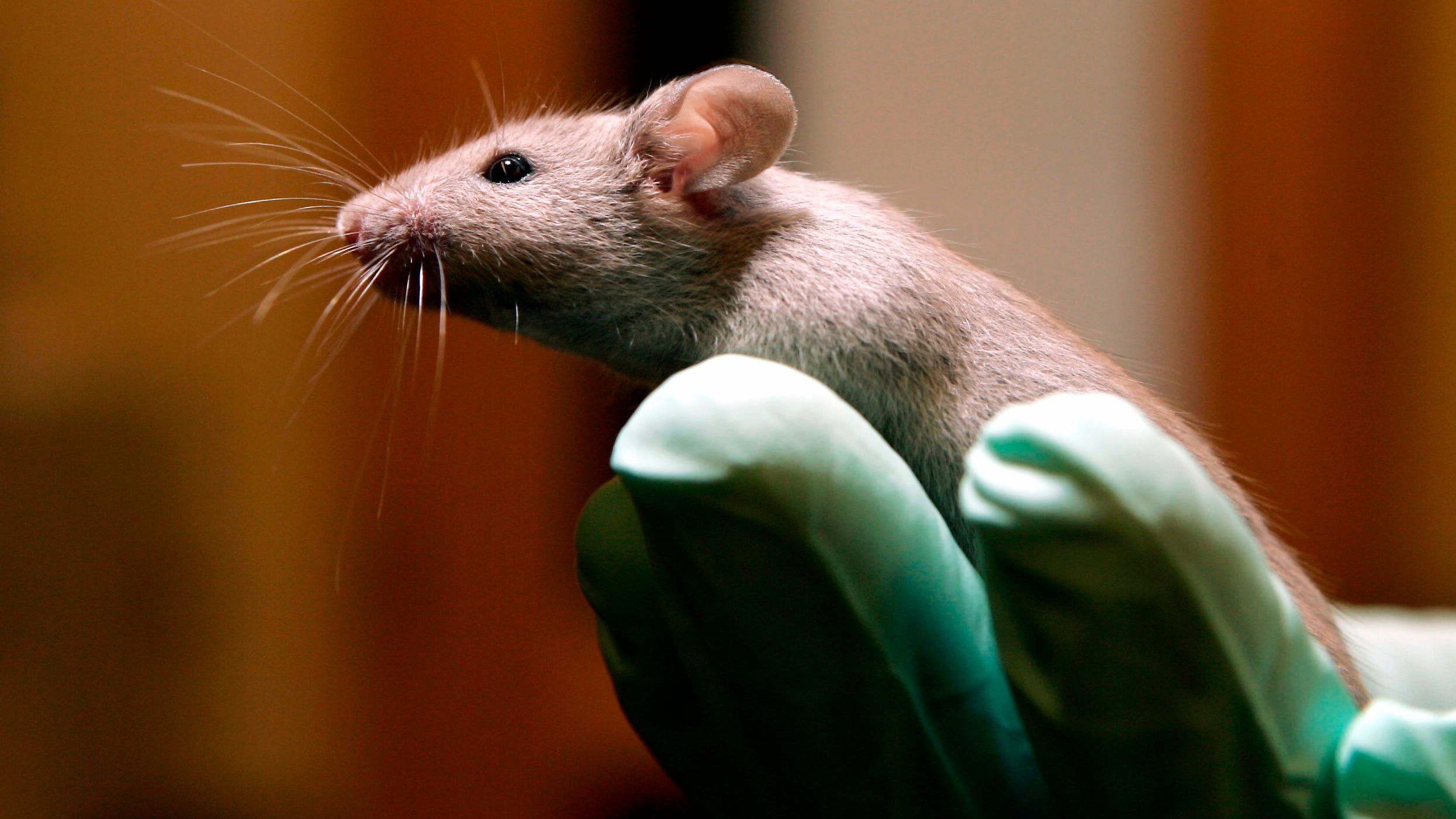 According to the CDC, one in three Americans don't get enough sleep, and 50 million to 70 million Americans struggle with some sort of sleeping disorder.

Because so many Americans struggle with sleeping disorders, and lack of sleep can be linked to other health risks, the CDC has called it a "public health problem."

Overall the study looked at 21,729 adults who use weed between the ages of 20 and 59. The data was gathered by the National Health and Nutrition Examination Survey and is considered representative of over 146 million Americans.