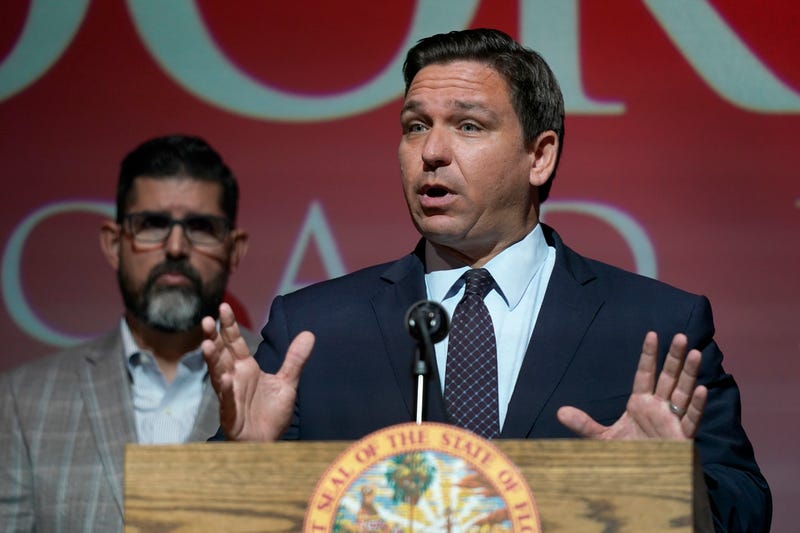 “While some arriving migrants have legitimate asylum claims, many do not. Some are gang members and drug traffickers exploiting the crisis at the border, as evidenced by the skyrocketing amount of Fentanyl seized at the border this year,” the suit says.

Moody and DeSantis held a news conference in southwest Florida in which both strongly condemned Biden on immigration and praised former President Donald Trump's policies.