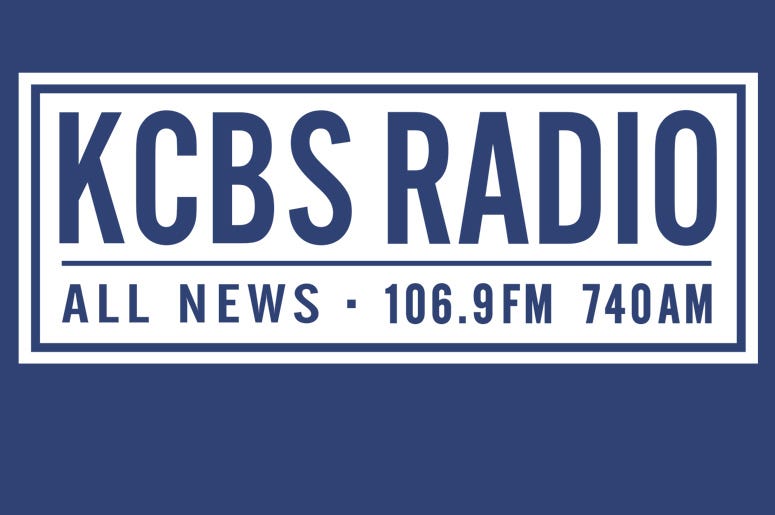 WASHINGTON (AP) — U.S. Immigration and Customs Enforcement said Wednesday that personal information of more than 6,000 people in its custody was inadvertently posted to its website for about five hours.

The information included names, nationalities, detention centers where the people were held and unique numbers used to identify them in government records, according to Human Rights First, an advocacy group that discovered the leak on Monday.

All 6,252 people whose identities were exposed expressed fear of persecution if courts denied their bids to remain in the United States and were returned home, according to Human Rights First.

Eleanor Acer, the group's senior director for refugee protection, said she worried that detainees or their families may be in danger in their home countries.

“In some countries people are targeted, retaliated against for seeking asylum,” Acer said.

ICE said an Excel spreadsheet was erroneously posted “while performing routine updates” and the agency deleted the information from its public website 11 minutes after being notified.

“Though unintentional, this release of information is a breach of policy and the agency is investigating the incident and taking all corrective actions necessary,” the agency said in a statement.

ICE said it was telling detainees or their attorneys of the leak, which was first reported by the Los Angeles Times. That will allow them to determine if it impacts the merits of their asylum claims.