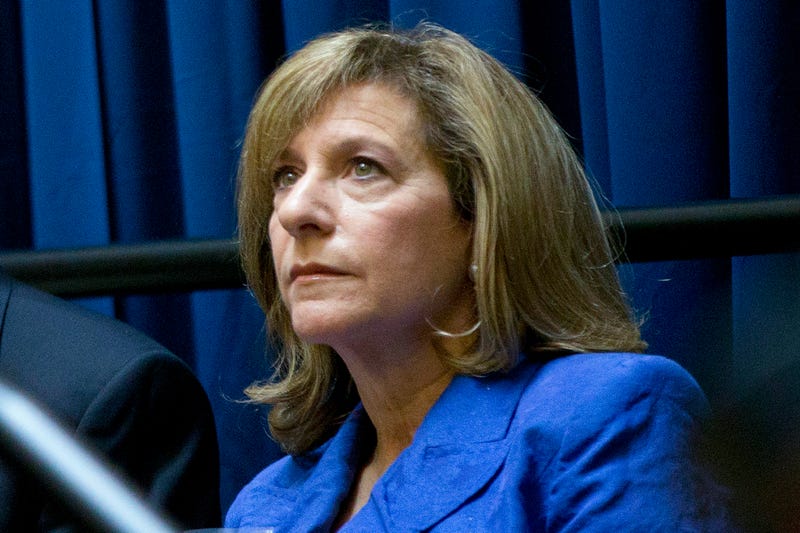 A federal judge on Wednesday assailed the false claims of election fraud pushed by former President Donald Trump and his supporters as she sentenced a member of the mob that stormed the U.S. Capitol on Jan. 6 to time served, saying the Michigan man “placed his trust in someone who repaid that trust by lying to him.”

U.S. District Judge Amy Berman Jackson told Karl Dresch, a Calumet resident in the Upper Peninsula, that he was an “enthusiastic participant” in an effort to subvert the will of the voters. But the judge said a deal with prosecutors allowing him to plead guilty to a misdemeanor was appropriate because his “actions didn’t match his rhetoric” and he didn’t hurt anyone or destroy anything at the Capitol.

Dresch, who has been locked up since his arrest in January, is being released from jail since he already served the six-month maximum sentence for the misdemeanor offense. His attorney, Jerry Ray Smith Jr., said, “I’m going to be happy to send him home” and declined additional comment.

Later Wednesday, two other Jan. 6 defendants — a Virginia couple who likewise pleaded guilty to misdemeanor charges — were also sentenced, and avoided jail time. Jessica Bustle was ordered to serve two months in home confinement and her husband Joshua Bustle received one month home confinement. They will each serve two years of probation.

The three are among more than 500 people charged in the riot that sent lawmakers into hiding and disrupted the certification of President Joe Biden’s election win. About thirty defendants have pleaded guilty, mostly to misdemeanor charges. The first defendant sentenced for a felony - a Florida man who breached the Senate chamber while carrying a Trump campaign flag - received eight months behind bars.

Dresch posted pictures and videos on social media that were taken inside the Capitol on Jan. 6, which he described in one message as the “best day ever,” according to court documents. The day after the riot, he wrote of the then-vice president: “Mike Pence gave our country to the communist hordes, traitor scum like the rest of them, we have your back give the word and we will be back even stronger.”

Jackson slammed Dresch’s views as “misguided,” noting that judge after judge smacked down the former president’s claims of election fraud. She also took a swipe at Republicans who’ve tried to downplay the violence on Jan. 6 — including one lawmaker who suggested that video of the rioters looked like a “tourist visit” — calling Dresch “not your typical tourist.”

“At the end of the day, the fact is that the defendant came to the Capitol because he placed his trust in someone who repaid that trust by lying to him," the judge said.