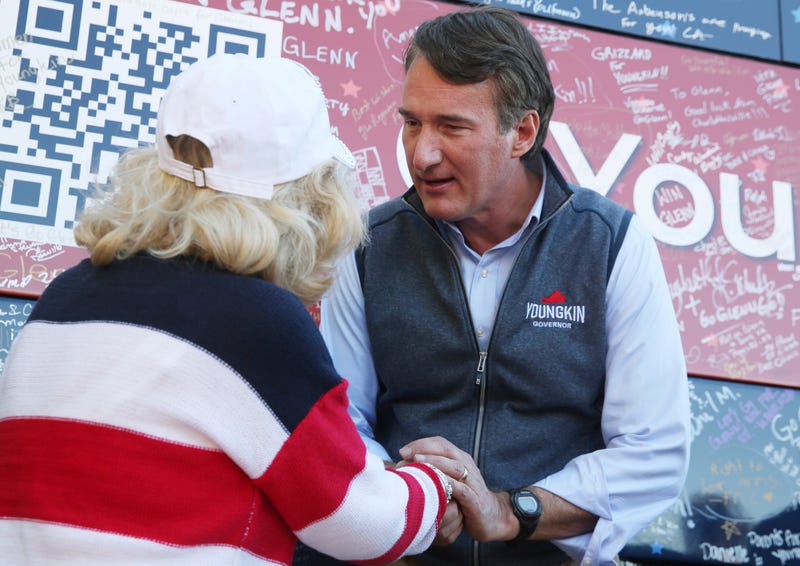 NEW YORK (AP) — Former President Donald Trump is stepping from afar back into the hotly contested Virginia governor's race with a tele-rally planned Monday for Republican Glenn Youngkin, according to a person familiar with his plans.

Trump will not be appearing with Youngkin. The call-in event will take place the day before an election in which Youngkin appears to be running neck-and-neck with Democrat Terry McAuliffe, who has tried throughout the race to tie his opponent to the former president.

Trump lost the state by 10 points in 2020. The person who discussed his plans spoke on condition of anonymity before the event was announced. Youngkin’s campaign declined to comment on the planned event.

Throughout the campaign, Youngkin has played a delicate dance, trying to win over Trump’s loyal base, which he needs to win the election, while at the same time avoiding more extreme positions that might turn off more moderate voters, particularly those in suburban Washington and Richmond. Such moderates turned against Trump and helped deliver President Joe Biden’s victory.