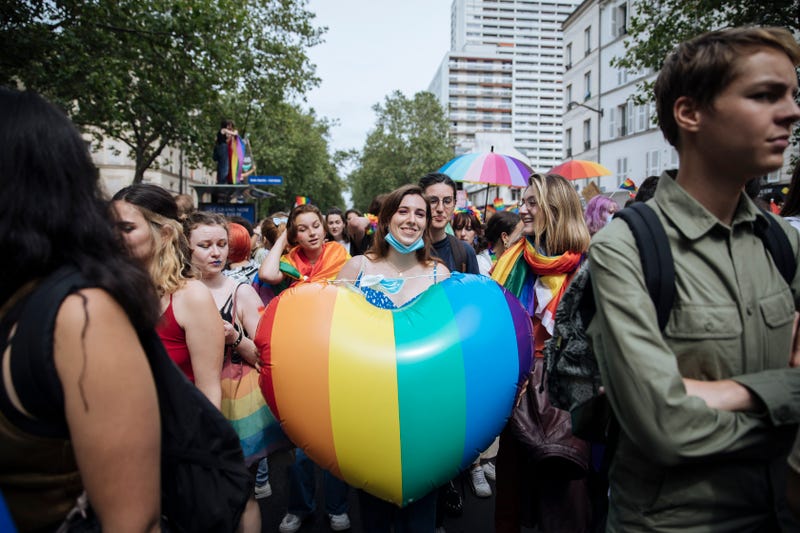 PARIS (AP) — France has a new law that bans so-called conversion therapies and authorizes jail time and fines for practitioners who use the scientifically discredited practice to attempt to change the sexual orientation or gender identity of LGBTQ people.

The legislation includes criminal penalties for people who are convicted of trying to “convert” LGBTQ people to heterosexuality or traditional gender expectations.

The law also opens the possibility for campaigners to file civil suits on behalf of victims, an advance hailed in parliament as a breakthrough for people who hesitate or are unable to alert police themselves.

Lawmaker Laurence Vanceunebrock, who helped steer the law's passage through parliament, said it will target “all those who equated an identity or a sexual orientation with sickness.”

“There is nothing to cure,” she told the National Assembly.

Under the new law, sustained efforts “that aim to modify or reprimand sexual orientation or gender identity” and which impact the physical or mental health of victims are punishable by up to two years in jail and 30,000 euros ($34,000) in fines.

The punishment can increase to three years imprisonment and fines of 45,000 euros ($50,000) for attempts involving minors or other particularly vulnerable people.

Practicing therapy to change a person’s sexual orientation already is prohibited in multiple U.S. states and the U.S. Caribbean territory of Puerto Rico.

The law will take effect in the next 14 days with President Emmanuel Macron's signoff. Macron hailed its passage.

“Let's be proud of it,” the French leader tweeted. “Because being oneself is not a crime.”