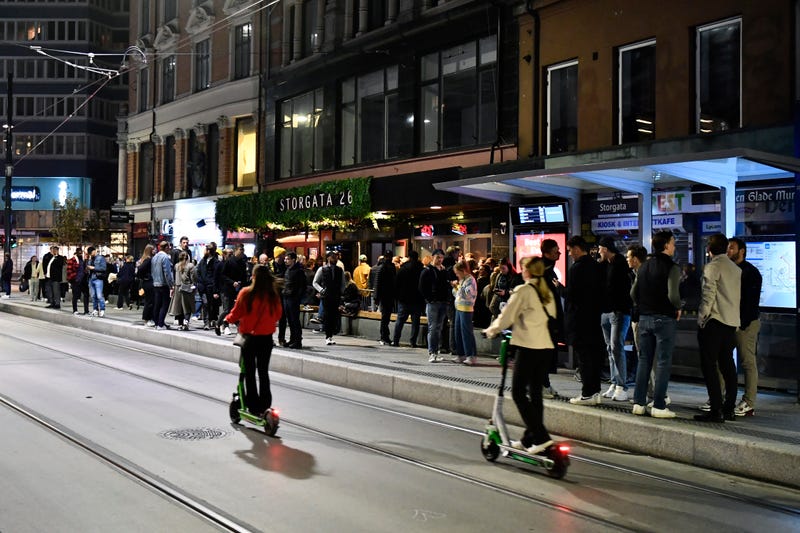 Rowdy celebrations by hundreds of citizens across Norway started Saturday afternoon and lasted until the early hours of Sunday. Police said unrest was reported in several places, including in the southern c