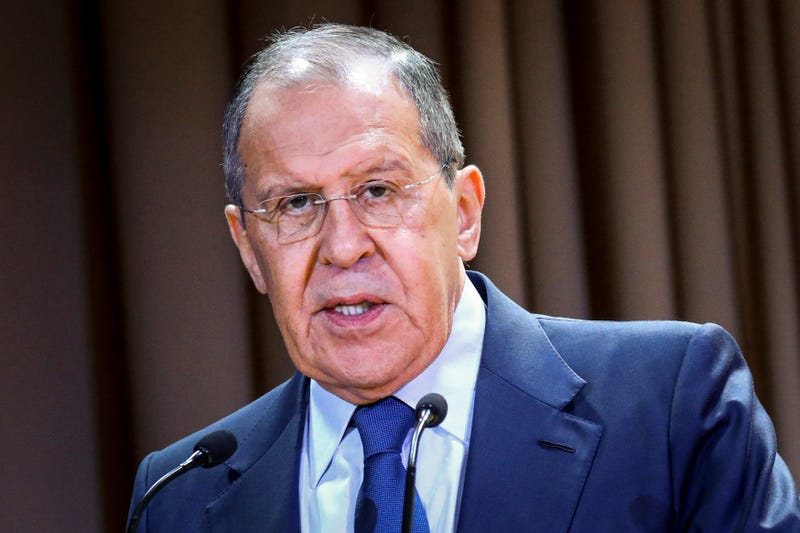 MOSCOW (AP) — Russia on Monday suspended its mission at NATO and ordered the closure of the alliance's office in Moscow in retaliation for NATO's expulsion of Russian diplomats.

Earlier this month, NATO withdrew the accreditation of eight Russian officials to its Brussels headquarters, saying it believes they have been secretly working as Russian intelligence officers. NATO also halved the size of Moscow’s team at its headquarters from 20 to 10.

Moscow has dismissed the accusations as baseless. Russian Foreign Minister Sergey Lavrov delivered Moscow's response Monday, announcing the suspension of Russia's mission at NATO and the closure of the alliance's military liaison and information offices in the Russian capital.

He charged that the alliance's action has confirmed that “NATO isn't interested in any kind of equal dialogue or joint work,” adding that “we don't see any need to keep pretending