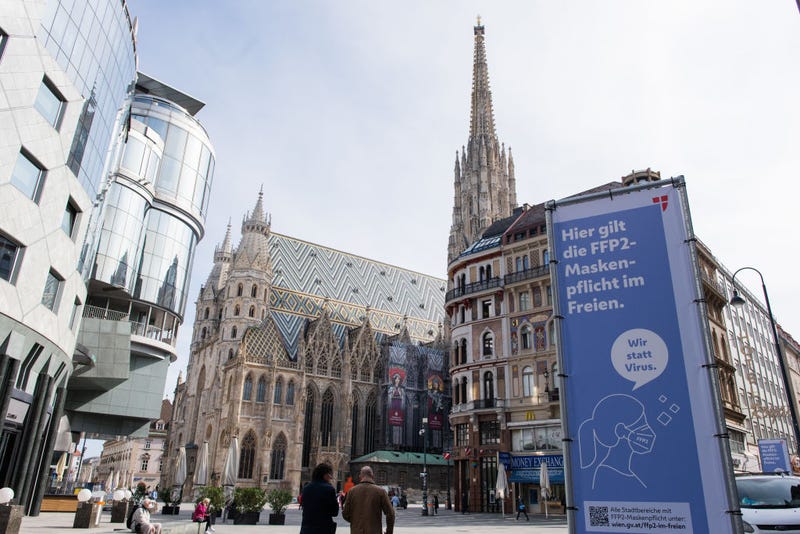 A professional snowboarder from San Francisco has found herself in the middle of a country-wide COVID-19 lockdown while training abroad.

Summer Fenton was bound for Austria to take part in a camp at Snowpark Kitzsteinhorn with some of the best and brightest athletes in all the world. "Athletes that are going to be competing in the Olympic qualifiers or World Cup Circuit," she told KCBS Radio.

The trip and the camp were planned well in advance, but when Fenton arrived in Austria she got the surprising news.

"Literally crossed the border of Austria and then I got an email from the camp saying that they will be going into lockdown," she said.

Not only was the event on the verge of cancelation, some athletes also faced being displaced. "Their hotels wouldn't let them stay there anymore because all the hotels are shut down," Fenton explained.

Fenton said the lockdown rules are similar to the ones enforced in the Bay Area at the height of the pandemic, but given the language barrier, it's difficult to figure out what is allowed. "Basically everything is shut down and so that's why we have these letters saying that since we are athletes at this camp we're allowed to stay, but after this week we have to get out of here," she said.

A lucky few athletes who made it to the camp before the lockdown were allowed to take to the Kitzsteinhorn slopes. The bunch had the massive glacier all to themselves. 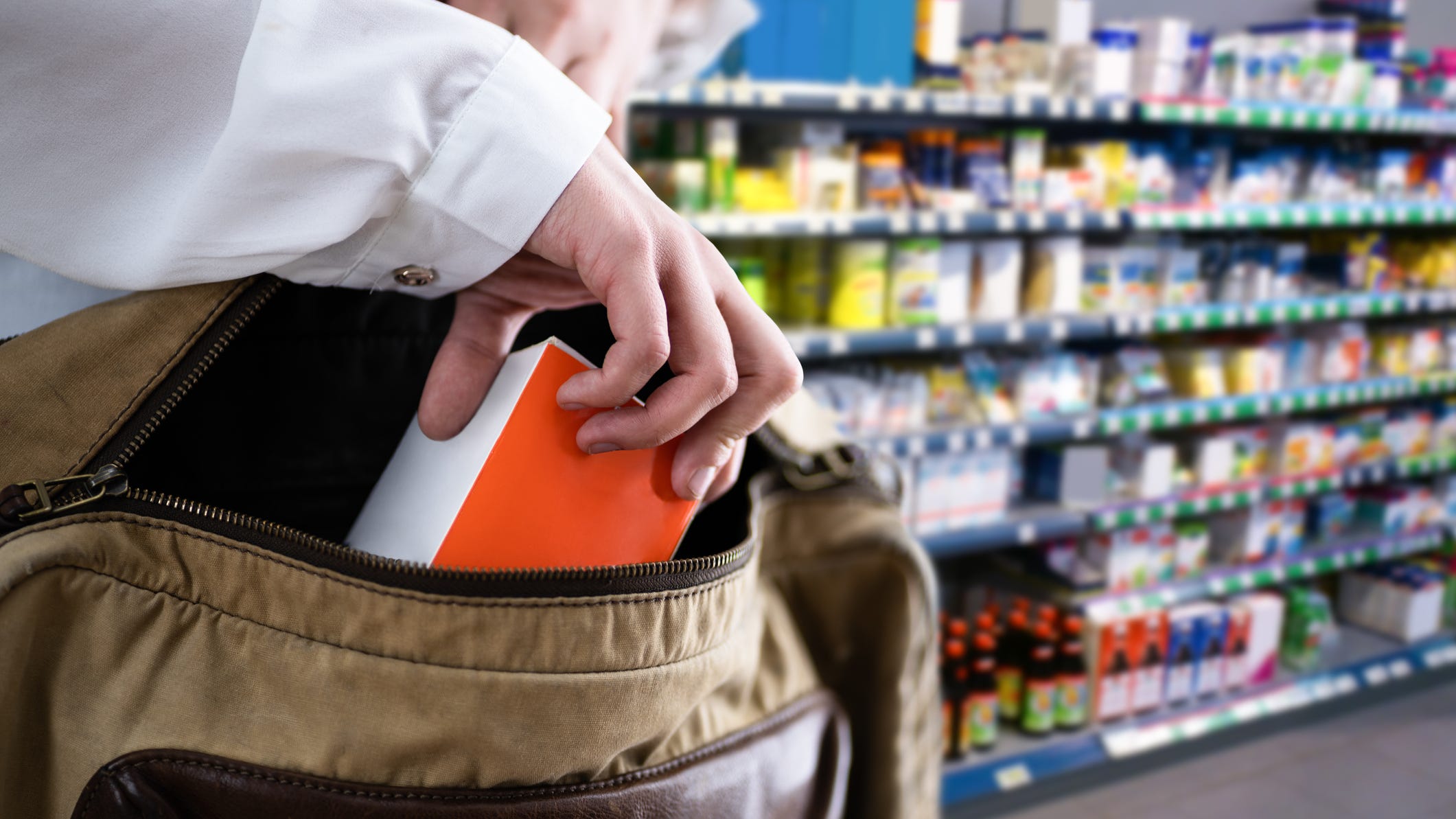 Why hundreds of retail thefts are going unreported in Bay Area