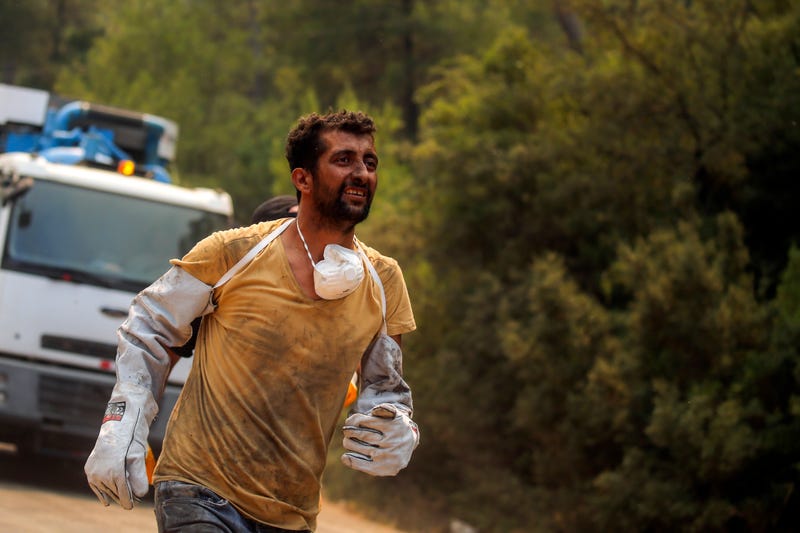 MUGLA, Turkey (AP) — A coal-fueled power plant in southwest Turkey and nearby residential areas were being evacuated Wednesday evening as flames from a wildfire reached the plant, a mayor and local reporters said as sirens from the plant could be heard blaring.

Milas Mayor Muhammet Tokat, from Turkey’s main opposition party, has been warning of the fire risks for the past two days for the Kemerkoy power plant in Mugla province. He said late Wednesday that the plant was being evacuated. Local reporters said the wildfires had also pr