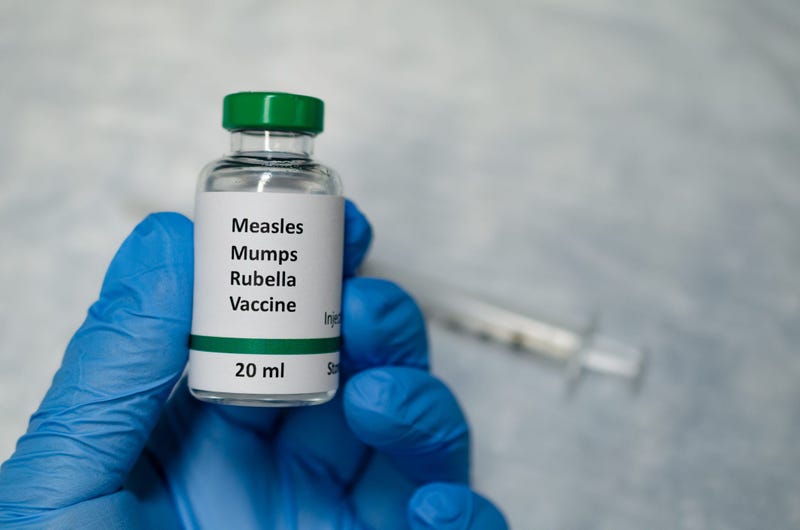 Health Department director Dr. Karen Hacker says the total of five cases in the area is considered an outbreak, due to the local transmission of the disease.

I do think that the vast majority of the pop is likely to be immune to measles and will have nothing to worry about but we do have individuals for whatever reasons who may not be immune.

Most people are not at risk because they've been immunized or have had measles. People born before 1957 are considered immune.

One family member was infectious while traveling through the Pittsburgh International Airport from 7:30 a.m. to 10 a.m. April 16. That individual has recovered.

The four new cases involve one family. Three are visiting from overseas and are being quarantined. The fourth person is in a hospital.

That person was at Enterprise Rent-a-Car at 2260 Babcock Blvd. on May 2. The exposure at that business would have been between the hours of 2 p.m. and 5 p.m.

These cases are not related to the man diagnosed with measles Monday, or any outbreaks in the U.S., according to a health department release.