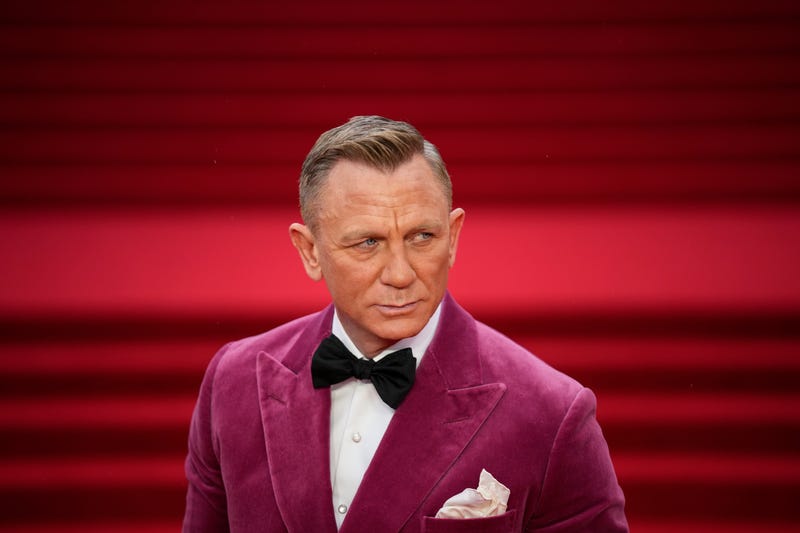 LONDON (AP) — Britain's royals joined Daniel Craig, Lea Seydoux and the cast of "No Time to Die" on the red carpet for the new Bond film's world premiere Tuesday, a glittering event that marked the movie's release after multiple delays caused by the pandemic.

The film, the 25th in the long-running series and Craig's last outing as 007, was initially due to be released in April 2020.

Craig, who turned up for the red carpet at the Royal Albert Hall in a pink velvet dinner jacket, told reporters how relieved he was that the film was finally making its way to cinemas.

“A year ago, this was just a dream.