On Tuesday, December 13th we will honor five individuals in the community making a difference. These are people who have significantly influenced the region in their field of service or who have served the community in a heroic manner between January of 2022 and October of 2022, presented by Goodrich and Geist, Get the Good Guys.

Brought to you by McGuire Memorial and Levin Furniture.

Honorees:
Jacqueline A Milhollan
﻿In October 2021, Jacqueline decided to start B.R.I.D.G.E. People in Carnegie. BRIDGE is NOT the status quo non-profit! They are a small locally run organization dedicated to improving our community by reducing multi-generational poverty through CONNECTING with people in our community and providing appropriate assistance, not just giving a handout. Thus helping them MOVE forward by providing the right education so they can go from dependency to independency.

Donta Green
﻿Green has brought back glory days to a once-proud Westinghouse football program that has legends Pete Dimperio and George Webb among its coaching alums. No cussing is one of the ’House rules and pertains to all players — and coaches. The man who instituted the rule is Donta Green, Westinghouse’s fourth-year coach. The world that is Western Pennsylvania high school football might not be noticing, but Green is making a huge impact at an inner-city Pittsburgh school by what he’s doing on and off the field. And you can swear by that.

Tina Flowers
Spenser Flowers, an active member of the Hampton Township community, died on Jan. 1, 2017, at the age of 20, from an accidental heroin overdose. Spenser’s struggle with addiction was relatively short but ultimately deadly. Throughout his battle – with his family’s caring support – he remained kind, loving and so very, very funny. ﻿Spenser’s Voice Fund was established by his mother Tina, along with family members Chris and Sam Flowers, to honor Spenser’s spirit and voice, and to support organizations and agencies working to curb the drug epidemic in young adults.

Steve Tinker & Daniel Dickey
Two track coaches rushed to the aid of others following a traumatic crash in May in Forward Township. As EMTs and firefighters arrived at the scene of the two-vehicle crash on Evans City Road shortly after 9:45 p.m. on May 13, they found one person trapped in a red SUV on the road and a white SUV overturned in a ravine below the road. Multiple people from the SUV were injured, and there was one bystander holding a young girl. No one heard until later that a couple of track coaches, coincidentally passing the scene, had helped in extracting the young, paralyzed girl from the back seat. One of those coaches, Steve Tinker, head coach of the Avonworth Middle School track team, said it was a joint effort by himself and the Seneca Valley middle school track coach, Daniel Dickey, to remove the 15-year-old girl from the back of the white SUV.

Falon O’Regan
﻿A teen helped residents escape an apartment building after it caught fire in Washington County in August. The fire happened in the 100 block of Church Street in Bentleyville around 12:52 a.m. Falon O’Regan, 17, jumped into action to help people living inside, grabbing a trampoline from the yard to catch residents as they jumped from their apartment window. “Me and Robert, my neighbor downstairs, had to move the trampoline from the side of the house to the three bedrooms on the last part of the house because they would’ve gotten hurt if we didn’t,” O’Regan said. 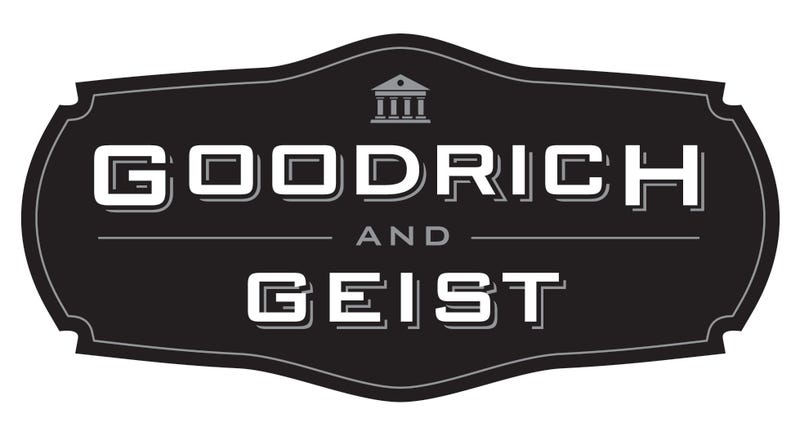