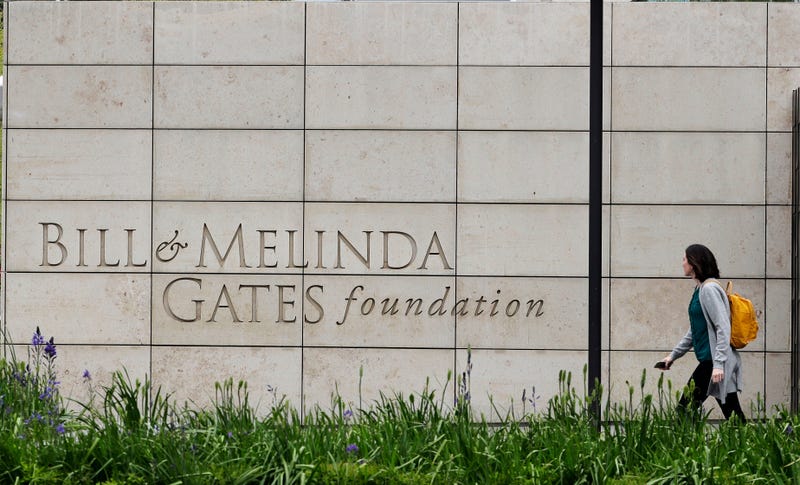 As the Bill & Melinda Gates Foundation works to expand its governance, it announced Thursday that it has added two trustees to its board. Helene Gayle, president of Spelman College, and Ashish Dhawan, founder and CEO of the Convergence Foundation in India, will join the three other outside board members named in January: Strive Masiyiwa, Baroness Nemat (Minouche) Shafik, Thomas J. Tierney. The foundation’s CEO, Mark Suzman, is also a board member. Along with Bill Gates and Melinda French Gates, they will oversee the $70 billion philanthropy, which was recently enlarged when Bill Gates announced he was pumping $20 billion into the fund.

The philanthropy world has been eagerly awaiting news about new board members ever since last year when the foundation announced plans to expand the number of trustees. The first four outside board members were appointed in January.

Melissa Berman, chief executive of Rockefeller Philanthropy Advisors, says she thinks the Gates officials’ decision to bring on two or three new trustees at a time rather than a larger number all at once is good strategy.

“It helps build a better board culture and makes it easier to transition people in,” says Berman.

The new trustees were appointed after some changes among the foundation leaders. Bill Gates’s father, William Gates, was a longtime trustee; he died in 2020. And Warren Buffett, who has donated a significant chunk of his fortune to the Gates fund, resigned from the foundation’s soon after Bill and Melinda French Gates announced their divorce.

Gayle has experience with the foundation, where she oversaw its grant making on HIV, tuberculosis, and reproductive health. She began her career at the Centers for Disease Control and Prevention, where she spent 20 years focusing primarily on HIV/AIDS prevention and global health.

Before becoming president of Spelman College, Helene Gayle was CEO of the Chicago Community Trust and spent nearly a decade as president and CEO of the international humanitarian organization CARE.

“Gayle is a remarkable leader who knows a lot and is going to be a real asset to the board,” says Berman. “She’ll be able to translate the inner workings of the foundation and bridge the gap between the ‘back of the house’ of the Gates Foundation and the trustees.”

Dhawan’s foundation is focused on accelerating India’s economic growth and development and is chairman of Ashoka University, a leading liberal-arts university in India, and Central Square Foundation, a nonprofit foundation working to improve the quality of education for all children in India.

He is based in New Delhi, where the Gates Foundation has been working in collaboration with the Indian government and other partners since 2003 on health care, sanitation, gender equality, agricultural development, financial empowerment, and other issues.

The addition of Gayle and Dhawan brings the number of trustees to eight people. Whether the board will continue to grow isn’t yet known, but Berman says she and many others in the philanthropy world are eager to see how the board’s size develops in the future.

Says Berman: “I and many others are wondering what the optimal size of the board is going to be.”