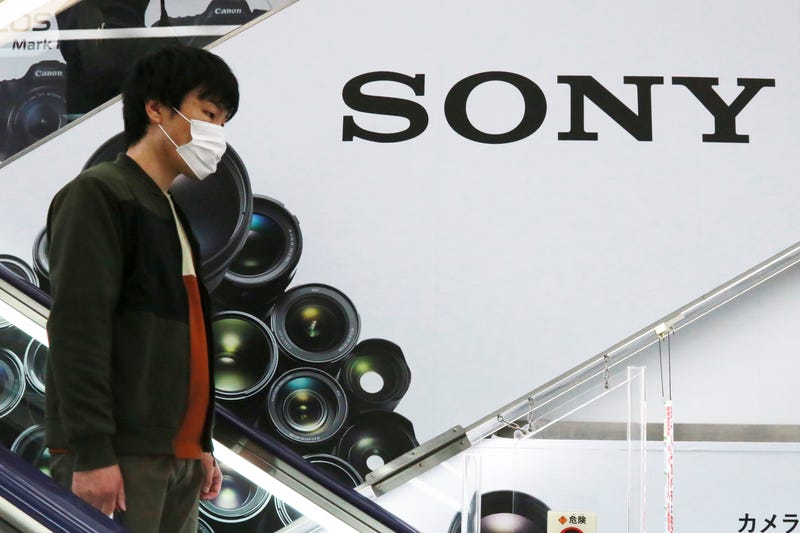 The higher projection is still a drop from the 1 trillion yen profit Sony had racked up the previous fiscal year, when its sales jumped as people stuck at home for the coronavirus pandemic turned to video games, including those from Sony.

The PlayStation 5 went on sale late last year ahead of the holiday shopping season, each machine costing about $500. Production has not kept up with demand, and it’s often sold out. Sony said 2.3 million PlayStation 5 consoles were sold during the April-June period.

Among Sony’s top-selling music projects for the quarter were “Fine Line” by Harry Styles and “Singles: Sun Goes Down, Montero (Call Me By Your Name)” by Lil Nas X, while, in Japan, Nogizaka46 sold well.

In its movie division, “Peter Rabbit 2: The Runaway,” a 3D computer-animated comedy was a hit. The horror film “The Unholy” was also popular. Sony said some theatrical releases were delayed because of the pandemic.