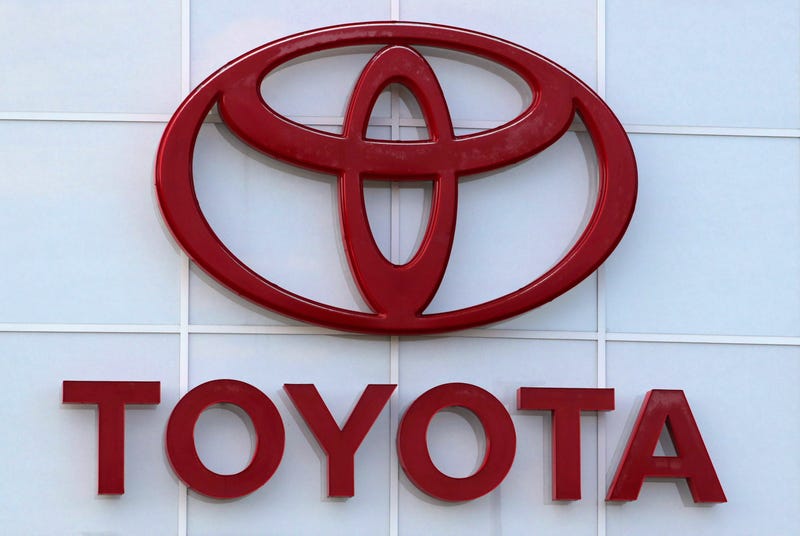 Quarterly sales soared 73% from the previous year to 7.94 trillion yen ($73 billion), also a record for the maker of the Prius hybrid and Lexus luxury models.

Worries remained, such as the ongoing shortage of semiconductors and the rising costs of materials, according to Toyota.

Such concerns were the reason why Toyota said it kept its forecasts unchanged for the full fiscal year through March 2022, at a 2.3 trillion yen ($21 billion) profit, and 9.6 million vehicles in global retail sales.