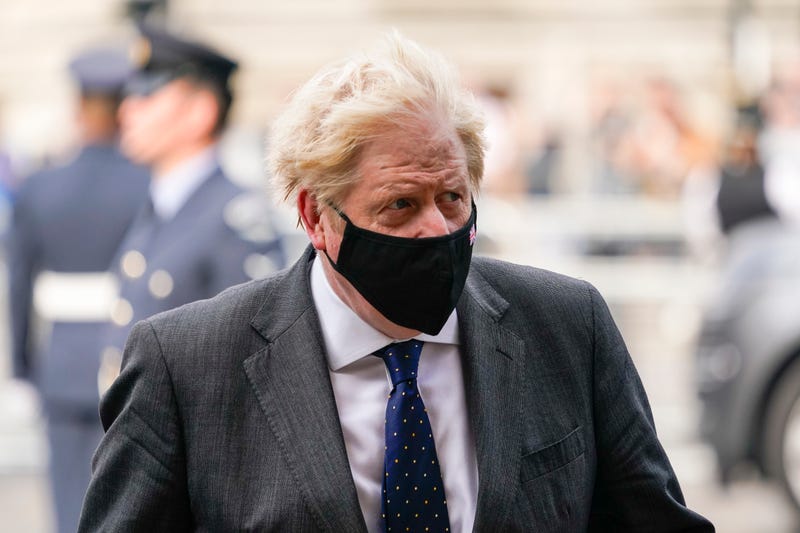 Johnson is set to co-host a meeting on climate change with U.N. Secretary General António Guterres on Monday. The two will discuss the need to help developing countries mitigate the impact of climate change.

“This week, as world leaders arrive in New York for the biggest diplomatic event of the year, I will be pushing them to take concrete action on coal, climate, cars and trees so we can make a success of COP26 and keep our climate goals within reach,” Johnson said in a statement.

Britain is hosting the COP26 climate summit from Oct. 31 to Nov. 12 in Glasgow. The confer